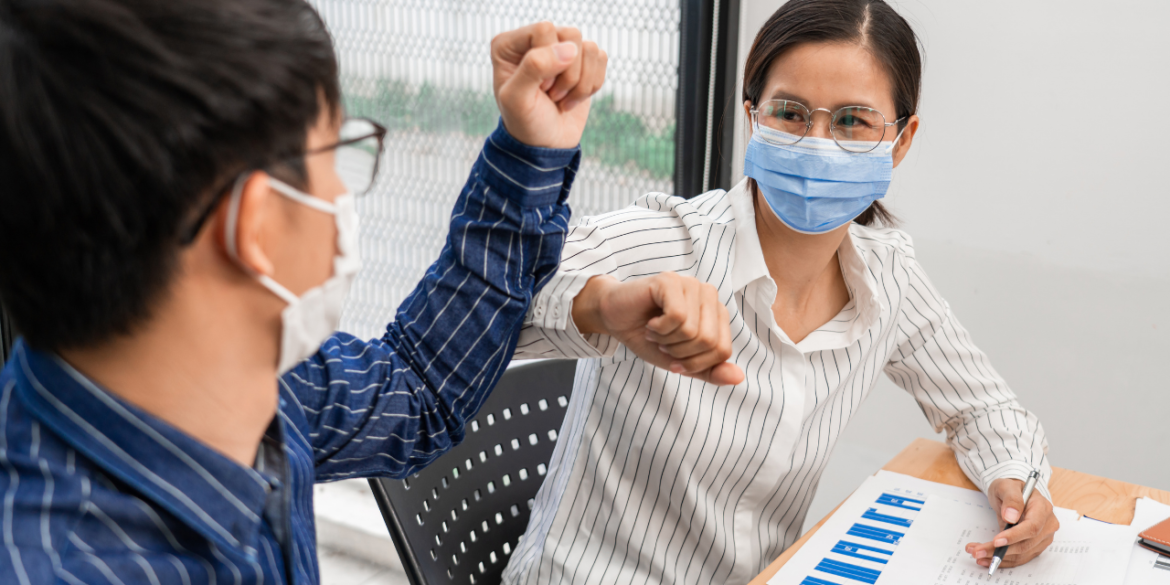 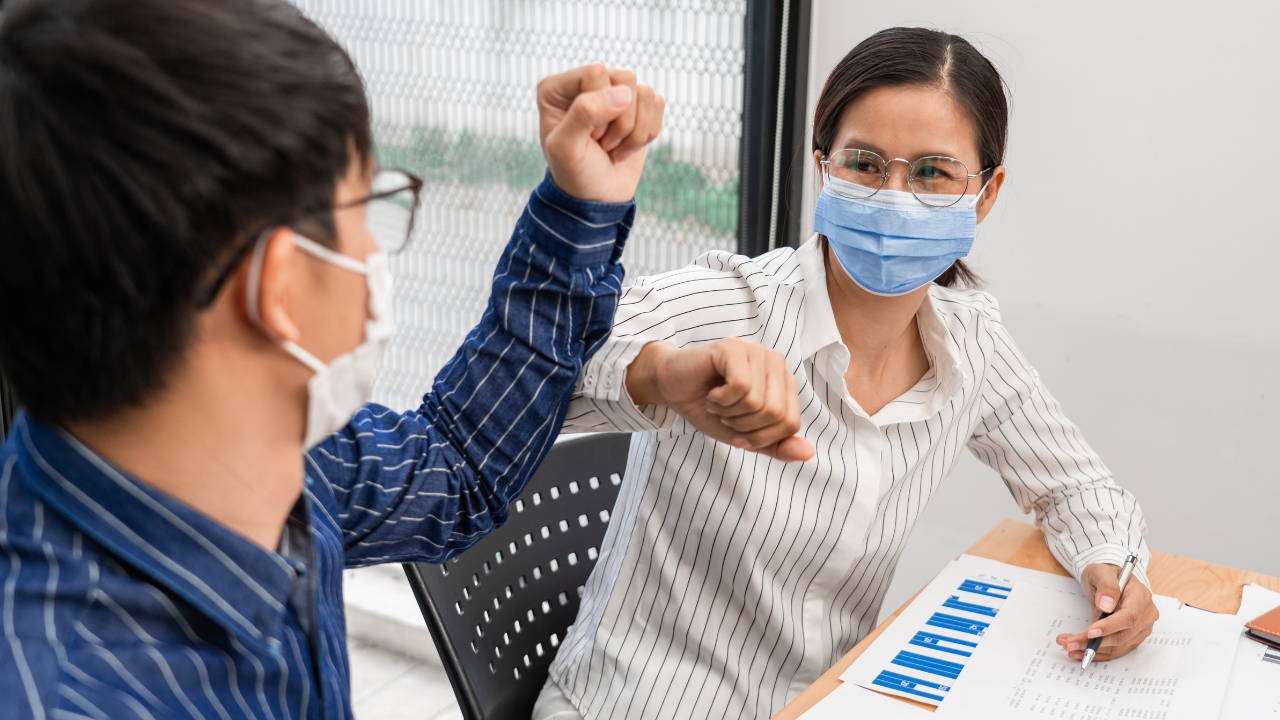 As a human lifetime is often likened to a journey, we’re bound to meet people along the way. Some we don’t get along with, and others we never really mind. While the years slip away like sand in an hourglass, every moment fading into a memory, most of them come and go like the seasons—the winter snow freezing just to thaw when summer nears, and the autumn leaves growing just to fall to the ground. But once in a blue moon, life’s roads and paths lead us to meet certain people with whom we just click, like a lock that’s finally found its key. And suddenly, the skies seem less like barriers and more like dreams to be reached, and every storm can be weathered, because we’ve found a friend.

As the saying goes, true friends are diamonds in the rough. As I look back to the beginnings of my currently dwindling social life, starting in the classrooms of my preschool, I realize that friendship and interaction is always easiest as a child. You never worry if what you said is awkward, always speak your mind without a second thought, and whether or not you made them cry, your friends would still invite you to their birthday party for cake and ice cream. Though admittedly, I was and still am not a huge fan of sweets, I can still say that those were the golden years, indeed.

When elementary school rolled in and childhood restraints chipped away, finding friends felt harder, and some days, I just didn’t feel like talking or socializing at all. Of course, I didn’t want to walk the school corridors alone, so I did my best to talk to different people, but never really made the effort to get to know them for who they were beyond the school walls. Because of that, it didn’t come as much of a surprise when we fell out of friendship as easily as we came into it. If there’s one thing I learned from that ordeal, it’s that, oftentimes, we pretend that the best friendships take no maintenance. We convince ourselves that a call makes you uncool, and texting back fast makes us seem desperate, when in fact, it just shows that we care. And what, really, is wrong with that?

I think we all know where the story goes from here. The year 2020 with its pandemic, climate disasters, and the stuff you used to see only in dystopian and sci-fi movies wrecked plans, systems, and basically everything we called “normal”—and my social schedule, as someone who relied wholly on school as her only source of any human interaction whatsoever, was no exception. Trying new things

A change of environment isn’t easy for anyone, and adjusting to my new homeschool and finding new friends, of course, was a hurdle. It was hard, but eventually it all worked out. I connected with a bunch of wonderful like-minded people who shared my interests, and though some of them lived far, it always felt like they were much nearer than they actually were. The moral lesson of the story here? Well, I guess it’s that true friendship requires mutual trust and effort. Though I don’t recommend giving away too much of your time and being to someone who wouldn’t do the same, sometimes, making the first move isn’t a bad thing. To build healthy relationships and connections despite modern struggles like time differences, distance, etc., we must also adapt to them in order to overcome them.

I also began to volunteer more in my school’s Legacy Program, an organization for students who wished to help out in school events in aspects ranging from marketing, logistics, hosting and facilitating. I have to admit, it was quite and always will be a bit nerve-wracking working in a team full of talented (and sometimes older) people. But don’t be afraid to try new things with new people—after all, you’re only a beginner until you start to learn.

I remember hosting an online event for the first time since the pandemic started, how nervous I felt as more people entered the Zoom meeting. Thankfully, my cohost was a lot more experienced than I was, and eventually, I loosened up and ended up having the most fun I had in a long time. I did make the occasional blunder and slip-up, but being in an environment that encouraged me to learn from my mistakes is something I am and will always be grateful for. I hope we’ll one day be able to progress back toward face-to-face events but until then, we’ll have to make the best we can with Zoom meetings, Google Meet, Discord and Microsoft Teams. And it isn’t that bad. Online communications can come with a deluge of new opportunities and a greater number of possible friendships from people both near and far, and you’ll only know what will become of them if you’re brave enough to try. After all, broader horizons mean more space to unfold your wings, and to find your circle, you must first step out of your shell. —CONTRIBUTED INQ