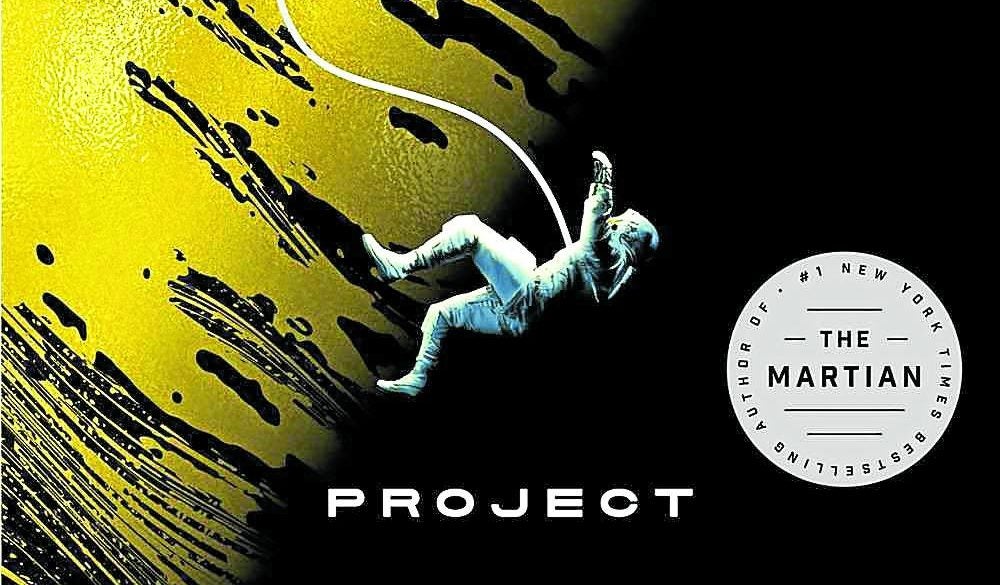 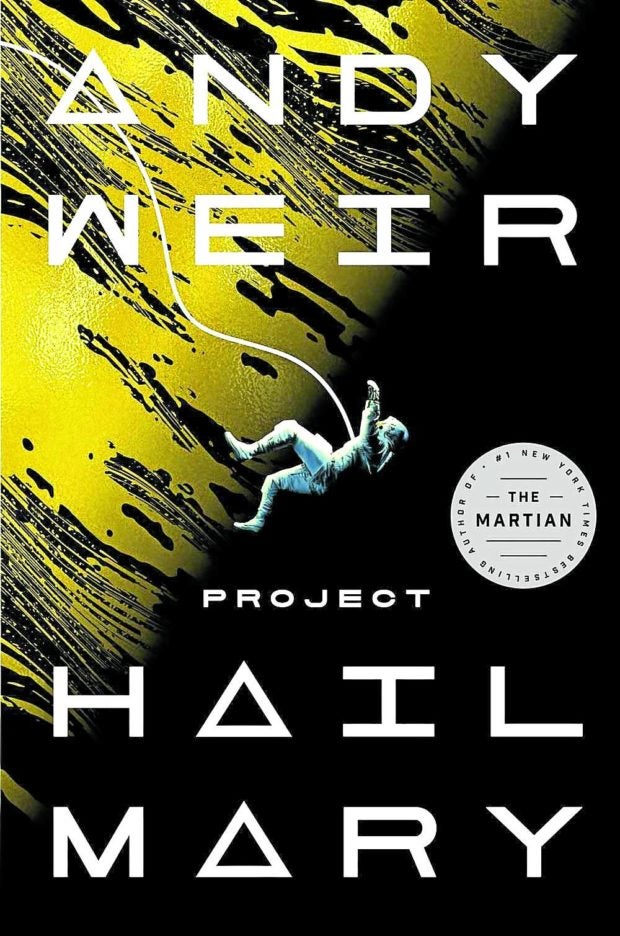 “Project Hail Mary” (Ballantine Books, New York, 2021, 496 pages) is the perfect pandemic read. There’s a threat to all life on Earth, and nations have no choice but to work together to survive. The Americans, the Chinese, the Russians—they’re all friends and report to Europeans. Scientists from the most secretive of countries share what research they have to ensure the success of a long-shot project to save humanity. It’s a story of hope amid despair.

The launch of this follow-up to 2011’s “The Martian” was so perfectly timed, one wonders if Andy Weir wrote it as response to the COVID crisis. Or did it begin even earlier as a cautionary climate change tale?

In this latest Robinson Crusoe story—stranded man relies on his wits and phenomenal problem-solving ability to survive—the unselfish cooperation of every government is the only way for humanity to beat the odds.

This Crusoe is a molecular biologist named Ryland Grace. He doesn’t even remember where he is at first: We go through several flashbacks with him before the mission becomes clear. Slowly, he realizes he’s on a space mission so unlikely to succeed, it was named after a long pass football players make in a desperate play for a touchdown. Weir uses the amnesia plot to let us straight into the action in a situation familiar to his readers: My crew is gone and I have to do everything I can to survive.

Because it’s a Weir novel, Dr. Grace has to know and use a lot of science: physics, biology, chemistry, astronomy, ecology—whatever you need to know to save yourself, your ship and your planet. Weir’s genius is not letting science get in the way of our enjoyment; in fact, he makes us feel we’re the geniuses for actually understanding the science involved. If you’re a nonfiction reader who can’t remember the last time you enjoyed a novel or someone who likes apocalyptic Hollywood plots, read “Project Hail Mary” before the movie gets here (the one Ryan Gosling is producing and acting in).

This is a book that belongs on both the bestseller and young adult shelves. The most science-indifferent teens will understand how a centrifuge works. How astronauts put on a spacesuit and move outside the ship is so well detailed, you feel you’re in space yourself. But it’s Ryland Grace they’ll relate to: This is a fast and funny first-person narrative about a guy who discovers strengths he didn’t know he had. Weir does for high school science what Rick Riordan did for Greek mythology.

Somewhere in the middle, “Project Hail Mary” turns from a survival epic into a buddy movie via a plot twist that feels somewhat contrived. But the emotion is real and that makes us still believe. It also reinforces what Weir wants us to remember: We are more alike than we are different. Our differences are outweighed by what’s common to us—the will to survive and keep safe those we love.

Not content with that, he wants us to look at space and think of God: “Do you believe in God? … I think He was pretty awesome to make relativity a thing, don’t you? The faster you go, the less time you experience. It’s like he’s inviting us to explore the universe, you know?”

Cosmology and philosophy both trace their roots to the wonder the ancient Greeks felt as they contemplated the universe; Weir wants us to feel it, too. But even if it doesn’t give you a new worldview, “Project Hail Mary” remains an enjoyable read. (It’s one of Bill Gates’ five favorite books of 2021.) Weir enjoyed writing it, for sure. He’s determined to spread the love of science, share a vision of hope, and entertain you while he’s at it. Mission accomplished. —CONTRIBUTED

Available from National Book Store branches, nationalbookstore.com and its Lazada and Shopee stores.