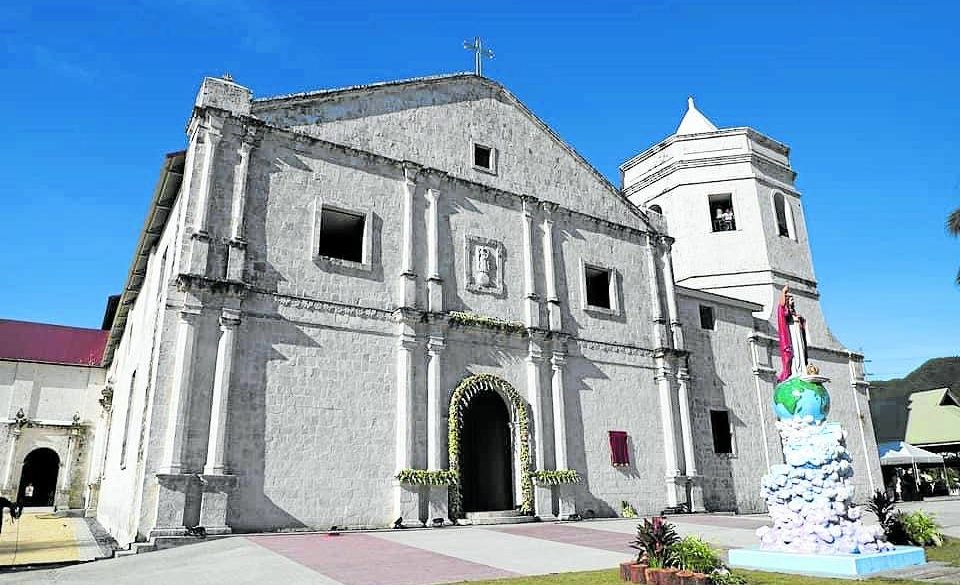 Bohol’s church complexes which include churches, convents, stairways and even watchtowers, either damaged or destroyed during the 2013 7.2-magnitude earthquake, are now fully restored and reconstructed following years of conservation works spearheaded by the national cultural agencies, provincial government, local government units and the Diocese of Tagbilaran.

These two agencies together with the National Commission for Culture and the Arts, the local governments affected, and the Catholic Church compose the Bohol Heritage Task Force formed immediately after the disaster.

The churches of Baclayon, Loay and Dauis were given to the NHCP while all other churches and related structures were assigned to the NM.

Consultations, symposiums and discussions were done among various stakeholders and conservation specialists on the proper approaches in the restoration and reconstruction of these unreinforced masonry edifices.

These efforts were capped by the reconstruction and turnover to the diocese of the Maribojoc Church on Dec. 12.

The church, dedicated to Sta. Cruz, was one of two Spanish colonial churches totally ruined by the 2013 earthquake—the other one was the 19th-century church of the neighboring town of Loon.

The first to be restored to its former state is Loon’s Inang-angan, the stone stairway that connects the lower and upper parts of the town.

Inang-angan was turned over to local government and church authorities on Dec. 11, 2016.

Apart from the churches mentioned, the Tagbilaran diocese also has churches partly affected by the 2013 earthquake or those that just need conservation works.

Also needing conservation works are the Spanish-period churches of Tagbilaran, Garcia-Hernandez and the late 19th-century to the 1930s church of Corella, as well as the 20th-century churches of Lila, Sikatuna, Catigbian, Sevilla, Sagbayan and Batuan.

Prior to conservation works, these churches need conservation management plans and detailed engineering studies which are the main documents in the conservation of heritage structures.

Meanwhile, Clarin Church, built in the 1920s, has been reconstructed after the earthquake while Antequera Church, constructed from 1896 to 1964 is currently being rebuilt.