Time to suit up and take on the world | Lifestyle.INQ ❮ ❯ 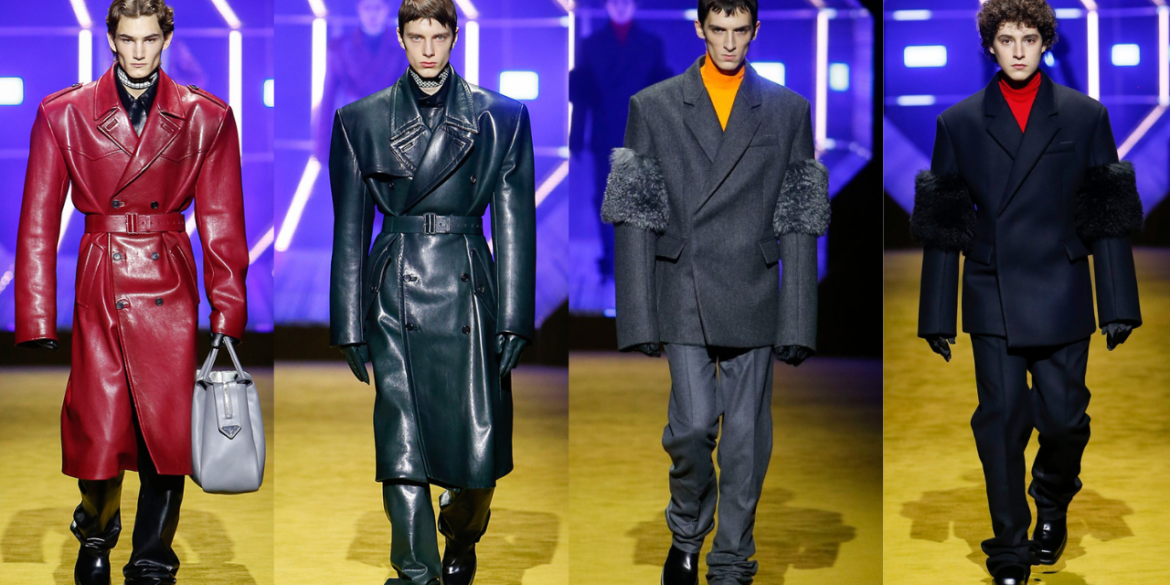 Time to suit up and take on the world 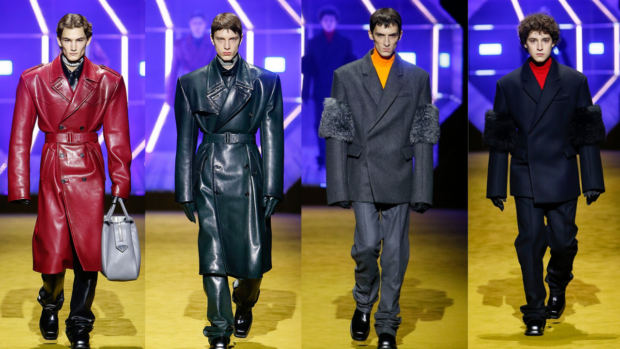 After two years in loungewear, there is nothing more appealing nowadays than uniforms. After relishing casual wear, formal wear signals something else. It signals how we’re ready to suit up and take on the new world.

At the helm is Prada with a model army that included Kyle MacLachlan as the show opener and Jeff Goldblum closing the show. In between, Thomas Brodie-Sangster, Asa Butterfield, Damson Idris, Tom Mercier, Jaden Michael, Louis Partridge, Ashton Sanders and Filippo Scotti were spotted.

The show went viral before the curtain closed. Prada doesn’t just do something to create click bait; the intentionality is all about sending a clear message. As Miuccia Prada said in a prewritten quote, according to Vogue.com, “We were thinking about meaningful fashion, pieces that make sense. Clothes that make people feel important. The collection celebrates the idea of working—in all different spheres and meanings. It is a practical, everyday thing. But here, you are formally important. You are not casual.”

Intent and formality, as opposed to the staged casualness we’ve seen on social media, is what we need.

It’s time to get serious but not heavy. With what we’ve experienced, there is very little time to waste on something that has no impact.

The same goes for Neil Barrett, a staple in any serious man’s wardrobe. Their Fall 2022 offered precision. It was seen through the tailoring, the attention to detail, and the reverence for uniformity.

Of the collection, Barrett told Vogue.com, “Uniforms are about identity. But they’re also about individuality and a sense of belonging. I wanted to offer new versions for today’s man, rooted in tradition but filtered through my sensibility and a strong sense of modernity.”

What this meant was a collection that took different elements from various uniforms: naval trousers, military jackets, padded bombers and workers’ garments. It was stylish because it was meant for work, and not just that Instagram moment.

Magliano took pause for the time we’ve spent indoors and how that’s enforced our sense of what’s important. “Introspection and solitude, I’ve been through a hard path really. But I had to make peace with who I am and what I want to express,” he told Vogue.com.

Presented in front of a bed, as if to show how we’re conquering the world awake after a deep slumber, the soft tailoring, oversized fits and slouchy sweaters still looked toward a life led without completely forgetting the lessons we’ve learned.

On the other hand, JW Anderson provided that much-needed element of whimsy and weirdness. The designer decided to challenge the ideas of hyper- masculinity for the season. The product was a top made of what seems to be baller bands and polo shirt dresses.

It was Anderson’s shout-out to the places that accommodate alternate definitions of masculinity. He admitted in interviews that the pieces were inspired by forays online that included ASMR videos and TikTok content.

In almost the same vein was MSGM. The colorful collection was fully intentional with the pulse on what’s happening. Adjusting to the pandemic restrictions, Massimo Giorgetti collaborated with different creatives, including architect and industrial designer Gaetano Pesce. Giorgetti took off from Pesce’s work, and said in one of his statements.

“It’s about Il Rumore del Tempo (The Noise of Time),” he told Vogue.com. “In a nutshell, what Pesce said was that time is an extraordinary thing; it can be behind or ahead of us. But you have to fit in with its rhythm—otherwise you have no choice but to be left out and grow old.”

With everything still being up in the air, MSGM reminded us to go with it and even make it our own.