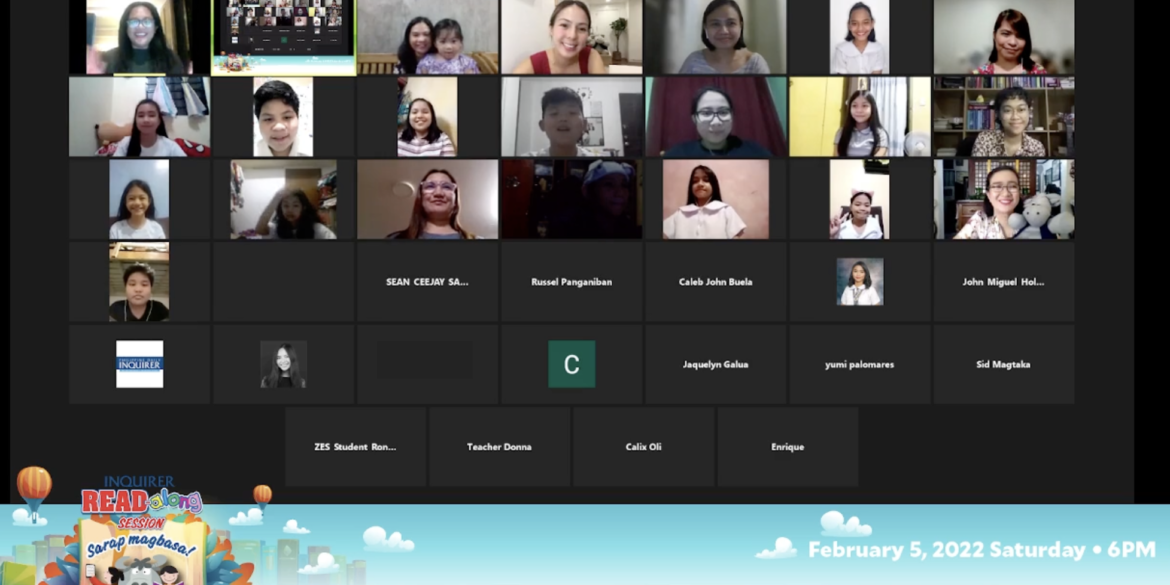 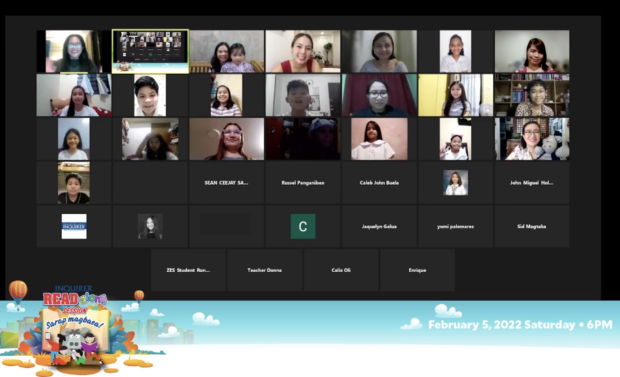 MANILA, Philippines — Children learned the power of courage and kindness even in difficult times during the first virtual Inquirer Read-Along storytelling session of the year.

The program, aired live on Inquirer’s Facebook pages, kicked off with a video message from Cathy Yang, first vice president and group head of PLDT and Smart’s Corporate Communications.

Abacan read “Magnificent Benito and His Two Front Teeth,” written by Mike Rivera and Augie Rivera and illustrated by Jason Moss. It tells the story of a boy who was born with a large set of two front teeth and later discovers purpose in his uniqueness. 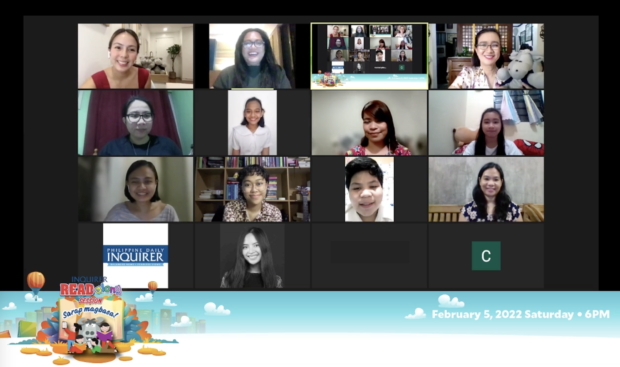 Manzano read the book “Apolakus,” written by Alice Mallari and illustrated by Leo Agtuca, about a young boy who overcomes bullying in his school through kindness.

Talking about the message of the book, Manzano said sometimes bullies can be defeated through kindness.

“Enemies can be friends as well. For me, being kind to others is always very important,” she said during the question and answer session.

She also reminded kids the importance of expressing gratitude to the people around them, saying the real magic is the expression “thank you.” 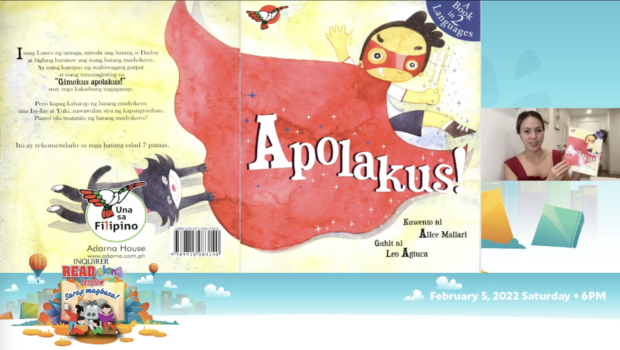 “Thank you goes a long way. So as much as possible, say ‘thank you’ all the time to someone who does something good for you. Even people you do not know personally,” she said.

Manzano, a former radio jockey, also talked about reading books to her two daughters before bedtime.

The session was hosted by Inquirer Lifestyle writing editor Ruth Navarra-Mayo. Guest students and viewers from Facebook received prizes from Inquirer and PLDT and Smart Communications.

Launched in 2007, the Inquirer Read-along is a corporate social responsibility project of the company which aims to promote the love of reading among children.