Loving music and living life at its finest ❮ ❯ 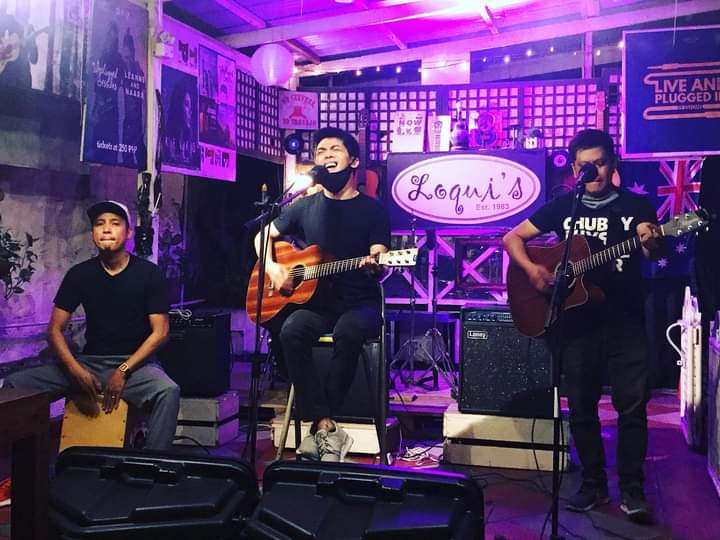 Loving music and living life at its finest

“Keep loving what you do, and eventually it will love you back.” This is what Je Mandapat said when asked about what he’d like to impart to young musicians.

Je, 35 and a resident at Trees Residences by SM Development Corporation (SMDC), is one of the local, homegrown talents who participated in The Good Guys Talent Academy, a semi-annual talent search that aims to provide opportunities for members of SMDC communities nationwide to showcase their talents and innermost passions.

“I really wanted to be a famous singer before,” Mandapat admitted. At a young age, Je developed his love for music through the many family gatherings he was asked to sing in. By 12 years old, he joined a singing contest for the first time, and eventually found himself competing in reality TV shows like Pinoy Pop Superstar in 2008, and The X Factor Philippines in 2012.

He turned this passion into a living when he became a wedding singer in 2013, and later on, reached the peak of his career when he released songs of his own in 2018. Singer-songwriter Je Mandapat considers the time his song was featured on Wish FM 107.5’s Wish Bus his first big break as a fully-evolved artist. 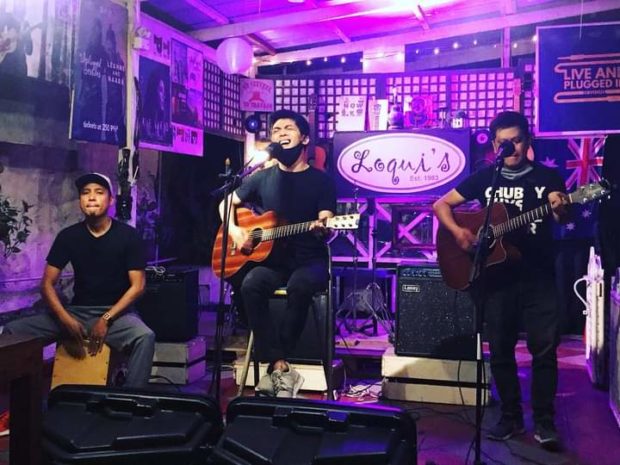 While Je’s job in the customer support industry keeps him busy, his love for music never wavered. “We have prod[uction] gigs from time to time, but not regular[ly],” he shared, highlighting how his family keeps him motivated to pursue his musical aspirations.

He once wrote a song for his wife entitled, “Natagpuan,” and his wildest dream remains the same to this very day: to share the big stage and play with famous Pinoy bands such as Hale and Ben & Ben. 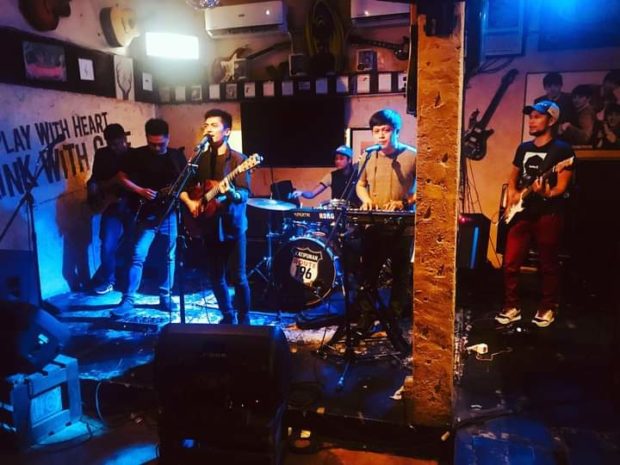 A creative at heart, Je understands the importance of having an environment that fully supports his craft — be it in the form of a loving partner, a physical space that keeps him fulfilled and inspired, or a community that encourages him to share his talents.

For Je, being part of SMDC’s Talent Academy gives him the invaluable opportunity to constantly try new things, and to showcase his truest self as an artist.  Community initiatives like The Good Guys Talent Academy give him the platform to create songs that people can relate to and resonate with.

The best part, you ask? It’s living in a place surrounded by nature; a haven for musicians looking for their next big inspiration. At SMDC’s Trees Residences, Mandapat found a place that embraced his uniqueness and helped him nurture his creativity. 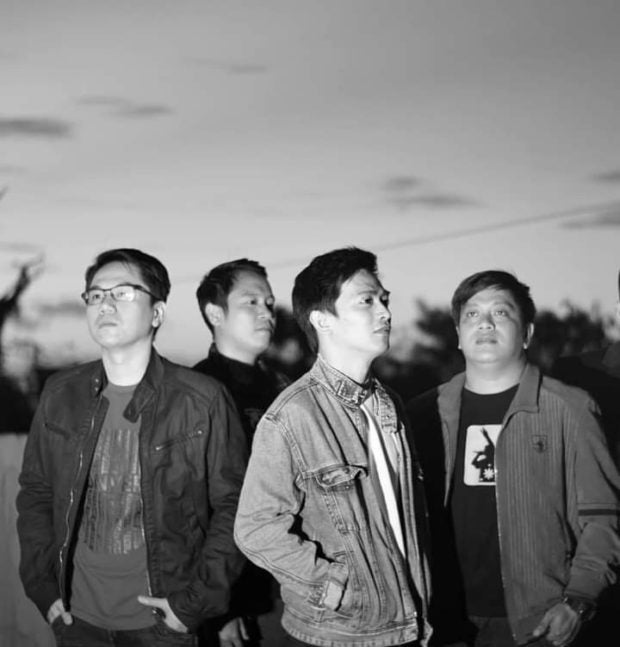 “To be a good guy is to always choose to be a better person,” he shared further. Not only is Je home with ‘the good guys.’ He’s also a good guy on his own — living a good life, doing good work, and using his ulterior gifts for good.