How Piolo Pascual got the hang of being called 'Papa P' | Lifestyle.INQ ❮ ❯ 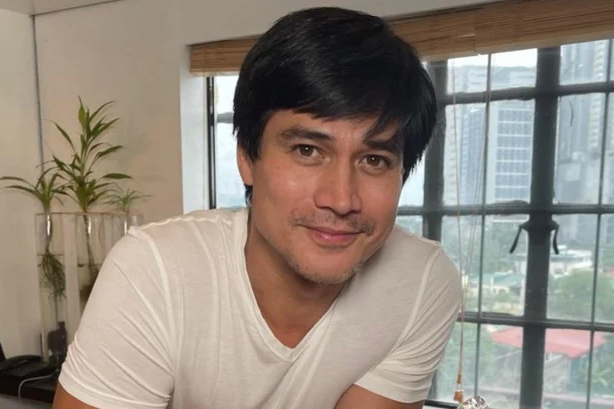 How Piolo Pascual got the hang of being called ‘Papa P’

After an absence of some years in acting on television, heartthrob Piolo Pascual feels that doing his latest “sweetcom” “My Papa Pi” is actually like taking a good breather.

“Let’s say it’s a nice breather. I even surprised myself dito sa show (here in the show). Ang sarap (It feels good) to have a solid cast and a director,” he said. “We all have the same intention.”

Since it is a light project, Pascual does not feel the burden of working. He also loves the feeling of being able to give audiences something that would cheer them up.

Meanwhile, the sitcom’s title is a play on Pascual’s moniker, Papa P. The actor said he’s become used to being called that nickname for more than two decades now, admitting he used to feel uneasy hearing it in the past.

(…Because when you are called “Papa P” by kids, that’s OK. But it has reached the point when even cameramen would call me “Papa P! Papa!” so I would ask, “Bro, don’t tell me you’re calling me that too. “)

So he just let the people call him by that nickname, and in the long run, Pascual learned that it was actually a term of endearment and sign of respect.