A student’s tale of getting his booster shot | Inquirer Lifestyle ❮ ❯ 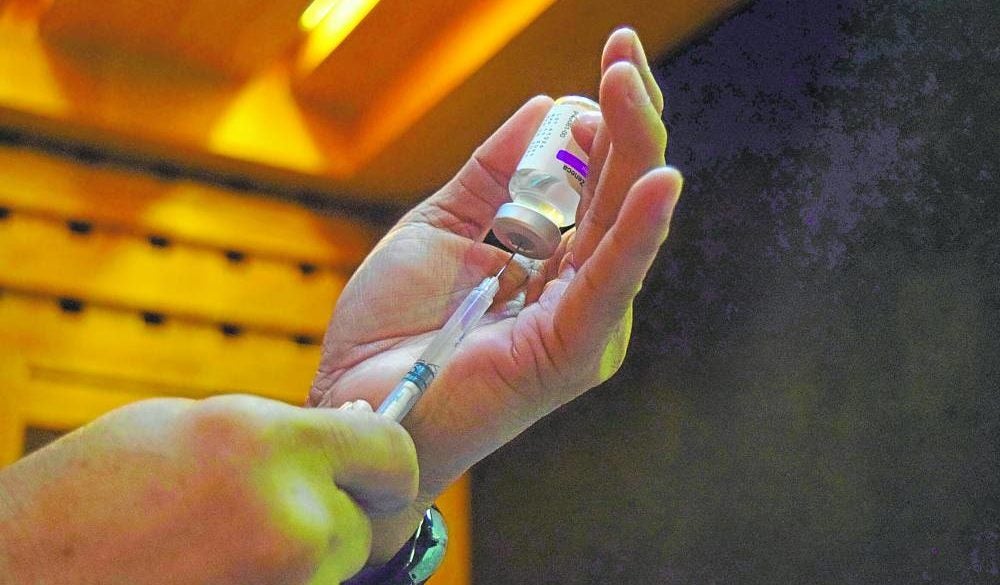 Getting the booster was even quicker than getting the previous doses. —Pancho Parian

A student’s tale of getting his booster shot

When the pandemic began, anywhere you went to and everything you looked at was chaos. We didn’t know what to do, where to go, how to act safely. Thankfully, many institutions were working on a solution and that came in the form of a vaccine, which helps prevent or lessen the transmission of the virus.

Having the vaccines finally arrive and vaccination being rolled out in the Philippines was a sigh of relief. But actually getting access was a whole different story. It was a very long process that often took months and months of waiting just to be eligible for a shot.

Getting my first dose was quite a bit of a hassle since I had to travel to another city to get it. But I’d do anything to help prevent the spread of COVID. I still think I was quite lucky to receive the vaccine. It took countless phone calls and filling out multiple forms but it all worked out eventually.

Others had it much worse waiting hours on end, with some even lining up before dawn just to secure a spot. You could really see their eagerness to protect themselves and those around them.

I was fortunate enough to end up at a site where there was order and everything was running like clockwork. It took half of my day, but it was all worth it.

I was expecting the worst side effects, but I experienced little to no side effects, only a mildly sore arm and headache. Our bodies respond to the vaccine in different ways.

My second dose was quite quick. I went to the vaccination site a bit earlier than scheduled and was admitted once I arrived. From the screening process to getting the jab itself and postjab monitoring took just 30 minutes in total.

That second time, I didn’t feel any side effects. Everything felt pretty normal, so normal that I started to doubt if I was really jabbed with the right dose. But I saw the vial and syringe with my own eyes—the person who administered the vaccine made a point to show them to me.

Getting the booster was another story. It was even easier than getting the first and second dose, though the process pretty much was the same.

My sister took care of getting a slot for me, with another older sister driving us to the drive-through vaccination site. I was expecting really long lines but when we got there, we were surprised to see very few lines. It went even quicker than my second dose. The whole thing did not take more than 15 minutes.

But the side effects hit me harder this time. My arm was sore—it was as if I rode my bike all day or played dodgeball all afternoon at school. I felt that tired.

But the next day, it was much better.

But it’s still up to you. It’s important to remember to be responsible in everything that you do. Just because you got the vaccine doesn’t mean that you’re allowed to be careless. Continue to follow protocols and health standards. —CONTRIBUTED