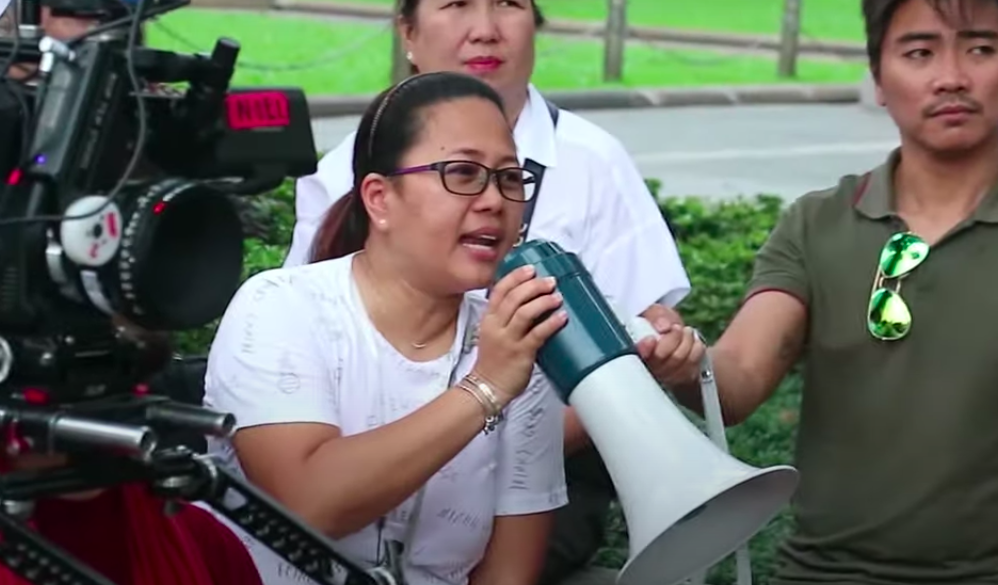 It has been reported that director Cathy Garcia-Molina plans to take a hiatus from filmmaking, but it seems that plan was halted, and for a good reason.

“Actually, my children, especially my daughter still wants to go to New Zealand. But because of pandemic nagkaroon ng (there came an) avenue for a new company na na-put up ko (which I put up) with friends, ang Nicole Entertainment,” Garcia-Molina explained during the online press conference last Feb. 12 for the “sweetcom” “My Papa Pi.” The series stars Piolo Pascual, Pia Wurtzbach and Pepe Herrera.

(So far, we have been able to help a lot of people via this company, so it’s like the original plan to fly to New Zealand was pushed back. But our need to leave still exists. I need to give in to my children.)

Further, Garcia-Molina pointed out that the storyteller in her prevails each time she is offered a project.

(The stories just keep knocking. Maybe, if you’re a storyteller, it’s as if it’s hard to leave. When there is a good story, I always look back.)

But the director revealed there’s a possibility she will make a movie once they’re settled in New Zealand.

Meanwhile, Garcia-Molina is glad about the happy vibes on the set of “May Papa Pi.”

(Actually, in my set, we’re not allowed to be lonely. There’s a blessing that one has to be happy for, always. But this set is extra happy. Maybe because it’s a sweetcom so we all know that things should just be light. It’s all fun.)