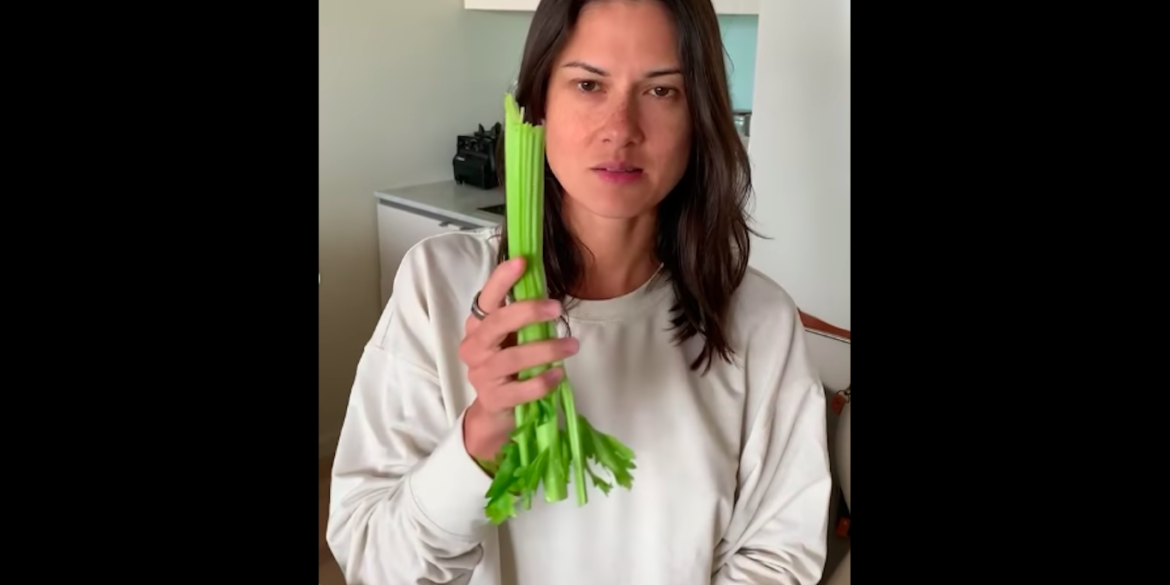 Actress and health buff Bianca King underwent fasting and she spoke about what her body went through.

King revealed what her fasting activity was like in her Instagram page last Friday, Feb.18, showing photos and videos of her journey.

“My first fast of this kind. 5 days, nothing but soup, crackers, olives, tea and nut bars. And the occasional celery and cucumber stick when the hunger bothered me,” she said. “Also called the fasting-mimicking diet, it supposedly replicates the benefits of fasting while still providing nutrition and helps with cell regeneration.”

She revealed that she has never done a fast longer than 18 hours before. Still, she did not feel deprived in her latest fast.

⁠“This did not feel like a real [five]-day water fast, since there was some food. But it was still challenging and I felt hungry,” she said. “I did not feel weak or dizzy. I limited my stress and movement that week and also tried to sleep more.”

King was excited when she finally “crawled towards the 5th and last day” of her fast, after which she was at last able to eat “normal food for the first time.” For her, the fast was a good reset for her gut and “a great way to flex one’s self control and discipline.”

“Losing weight is probably an attractive idea for some, this is naturally the effect of restricting calories. What I value more though is the younger metabolic age,” she said. “Turning 36 but still 27 on the inside, why not.”

Jessy Mendiola to launch fitness show on TV5 in August