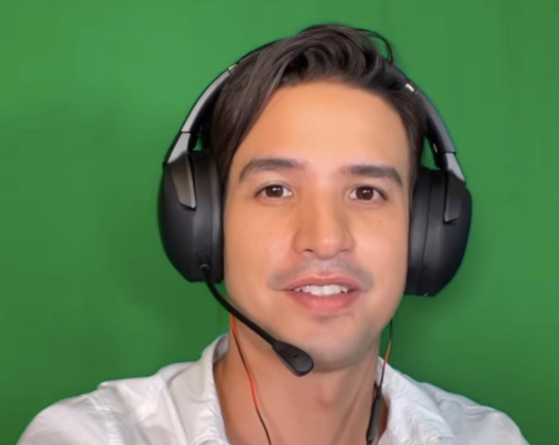 Actor Markki Stroem felt emotional as he ended his stint of hosting Pokemon events, but he remains hopeful for more activities with the Pokemon Company.

Stroem spoke about his journey for the Pokemon Company in his Instagram post yesterday, Feb. 22, where he shared some photos and screenshot of a convo with a Pokemon executive.

“I started my Pokemon Journey at 10 years old, same age as Satoshi or Ash Ketchum! I grew up with him, traveling with him to Kanto, Johto, Hoenn, Sinnoh, Unova, Kalos, Alola, Galar and back in time to Hisui,” he recalled. “Met so many amazing people along the way and even won multiple achievements as a trainer myself on @pokemongoapp.”

Stroem was the official host for the Pokemon Company, a project that he values for the many benefits and exciting fun it afforded him.

“My dream has finally become a reality! I am an official E-sports caster and host for THE @pokemon company! I have invested so much love for this game, and I have received enough compensation to cover all my expenses for the game since I was 12!” he noted.

His hosting journey ended as “today marks the final episode for the Highlights show.”

“Its bittersweet and I have sepanx, but I was assured by the head of Pokemon South East Asia himself, Susumu Fukunaga, that this will not be the last,” he said, noting that the said executive wanted to get him for a market in the Philippines.

“This has been Professor Markki from the Philippine Region reminding everyone to stay safe and healthy!” he signed out. “Now time to Catch em all!” JB