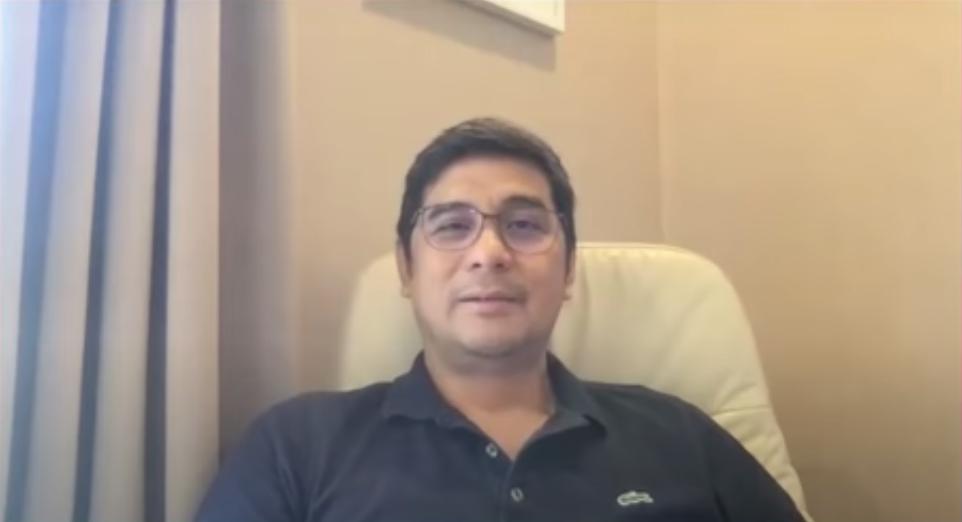 While respecting the decision of artists who sought greener pastures in other networks, Star Magic head Lauren Dyogi prefers to concentrate on the artists who decided to stay with the management arm of ABS-CBN.

(First of all, I would like to respect the decision of every individual because I do not hold the lives of each one of them… We cannot do anything about that. I cannot question that.)

Dyogi recognizes that these stars may have plans or needs in life which they might think could not be fulfilled while they are with ABS-CBN or Star Magic. For now, what Dyogi is preoccupied with is the welfare of those who chose to stay with Star Magic.

“But I’d also like to say na sa akin ay mas importante ‘yung mga kasama ko ngayon dito (for me, what’s more important are those who I am with),” he explained. “I mean, I don’t like to even spend my energy and my time thinking about the people who left because they’ve decided to move on and do something else.”

“The network’s loss of the franchise gave us a lot of insight about what is important in our lives and who are the people who are also important and who value that relationship. So, ‘yun na muna ang tinitingnan ko,” he said. (So that’s what I am looking at for now.)

Dyogi also does not want to say with finality that he will not work with former Star Magic talents.

“In the future, I can’t say, ‘di ba? Sino ba tayo (Right? Who do we think we are)? We don’t know what the future (holds), what’s there,” he said. “Maliit lang naman ang industriya ng entertainment. Hindi ako nagsasalita ng tapos na it’s for good na, never uli na magkakasama.” (The entertainment industry is small. I’m not saying with finality that I won’t be with them ever again.)

“But for now, we would like ABS [to] focus, Star Magic will focus on the artists who decided to stay and be with us and journey with us and commit to be part of this very interesting and very challenging (time),” the director stated. “Pero alam natin na pagkatapos nito… I think we’ve gone through the worst already. Paahon na kami. Exciting times are just ahead.”

(But we know that after this… I think we’ve gone through the worst already. We are already recovering. Exciting times are just ahead.)