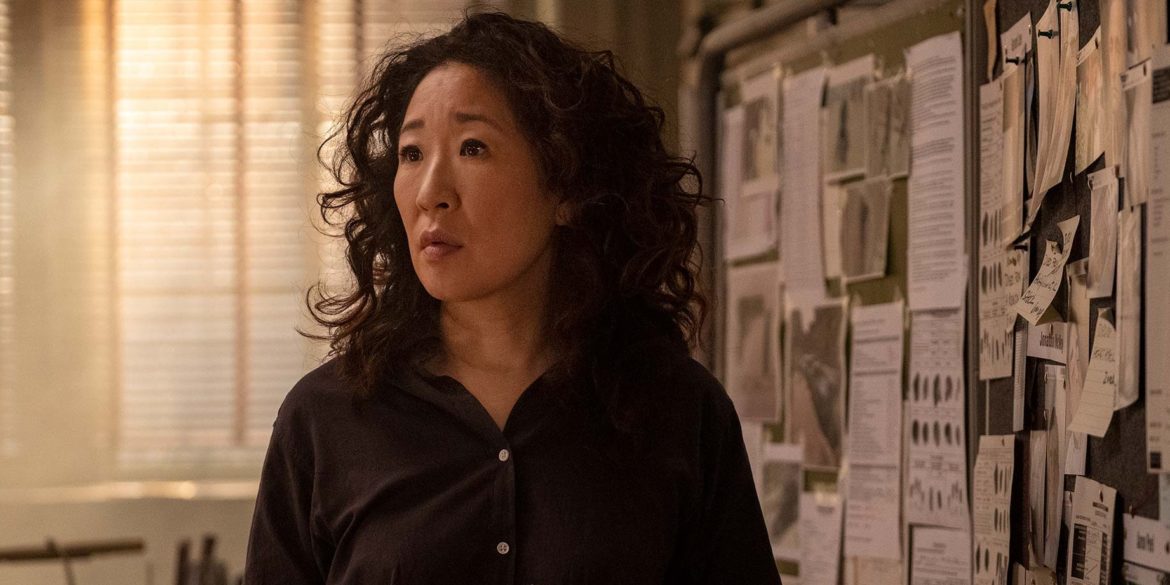 If those heavy drama-infused mommy issues movies already got you stunned, wait until you see an actual horror flick of this complicated dynamic.

“Grey’s Anatomy’s” Sandra Oh has entered a new acting era. Next on this Korean-Canadian actor’s filmography is supernatural horror “Umma” which—as you guessed with its Korean word for “mother”—deals with a topsy-turvy maternal relationship. Even in the afterlife, that is.

A Sony Pictures feature film by Korean-American “The House of Suh” director Iris Shim, “Umma” centers on Amanda (Oh), a hands-on mother to her teenage daughter (Fivel Stewart). Both of them live peacefully in a remote farm, where she also works as a beekeeper. “My mom’s my friend,” the daughter says after being interrogated about her lack of a mobile phone in her “so retro” life, as seen in the trailer.

But their simple daily scheme of things gets interfered by a critical secret. Amanda is suddenly forced to confront her estranged mother, brought to her through cremated remains. Appalled with the responsibility, she is seen furiously burying her mother’s ashes, the glass of her umma’s photo frame shattered. But no matter how much she evades her presence, the vicious spirit of Amanda’s mother finds a way to rattle her earthly life—even her relationship with her own daughter.

“Some Koreans believe that life’s hardships are caused by the tormented spirits of their ancestors,” Amanda tells her daughter. “I remember so much screaming. I didn’t want you to know her.”

In an interview with CinemaBlend, Shim revealed, “There’s obviously a lot of movies about mothers and motherhood, (but) for me, I just never got the experience of watching a movie that explored that theme in the way that I have always experienced it and viewed it. That specificity of seeing a character on screen, saying the same words that I use when I talk to my mom, that’s the part that I really wanted to try to keep.”

Will Amanda become like her own mother? Is this a brewing tale of generational trauma? We find out when it premieres on March 18.