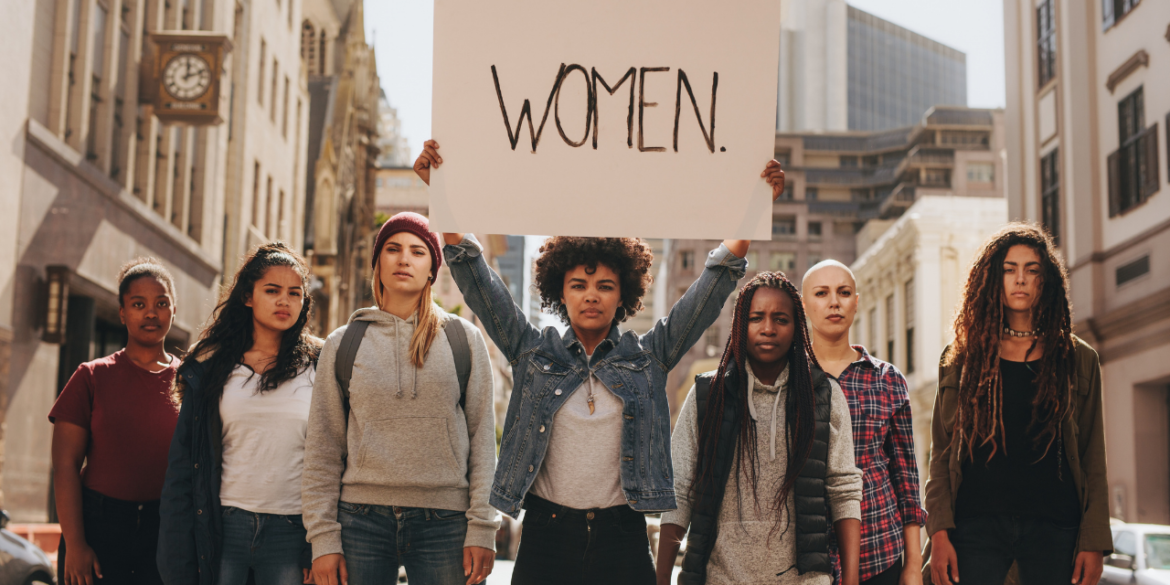 Women slay all day, every day

There is no doubt in our minds that women are bad-ass. Even in a world where women are still maligned, scorned, stereotyped, abused or attacked, ladies continue to rise up and they slay. Here are just some recent bad-ass examples, big or small:

To quote Beyoncé: “Who run the world? Girls!”