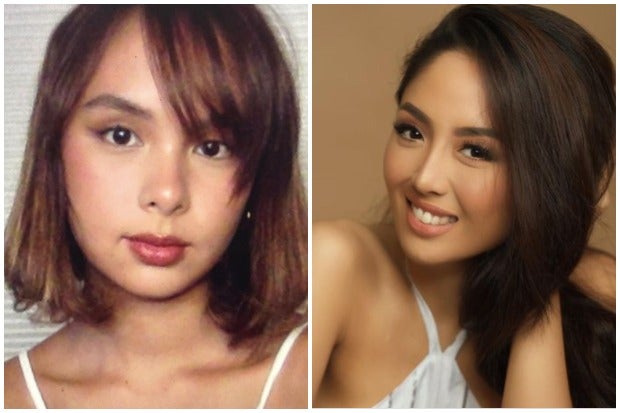 Well aware of the adversities that Karen Bordador went through in life, actress Kaila Estrada tips her hat to the former “Pinoy Big Brother” Kumunity season 10 housemate who she is portraying in “Maalaala Mo Kaya.”

“Honestly, I was so overwhelmed after watching the trailer. I am so, so grateful and excited for everybody to see it. Karen’s story is a story of a strong woman who was met with such a difficult situation,” Estrada said in an online press conference for the long-running drama anthology last March 8.

Estrada is awed by the fact that Bordador chose to fight for truth without fear. Bordador was acquitted of the drug charges against her in 2016.

“It inspired me so much and I am sure it will inspire everybody,” Estrada said.

For Estrada, it is an honor to portray Bordador’s character, as she addressed her: “You are the epitome of a strong woman for me. I am just grateful and it was an honor to even meet you.”

Estrada believes that women empowerment, which Bordador’s story is all about, is “definitely important because we all want to be in a society were we are treated with respect.”

“That is the type of mentality that we’re going to pass on to our children and future generations, so I do think it is very important,” she explained.

Needless to say, portraying the social media influencer’s life is a big challenge because of the hardships Bordador went through when she was imprisoned.

“I kept telling myself habang nagte-taping kami (while we were taping), I cannot imagine going through what she went through. The fact that she’s so positive and ‘yung fighting spirit nya na lumaban (plus her fighting spirit) regardless of what was thrown at her, sobrang nakaka-inspire po talaga (it’s really so inspiring),” Estrada added. “I think my big takeaway was, there is always a light at the end of the tunnel, and her story really showed me that.”

Directed by Raz dela Torre, the second part of Bordador’s story on “MMK” will be aired on Friday, March 19 via A2Z, Kapamilya Channel, Kapamilya Online Live on YouTube, ABS-CBN Entertainment’s Facebook page and iWantTFC. Outside the Philippines, it is available on cable and IPTV via The Filipino Channel. JB

Karen Bordador, imprisoned for 5 years, sees the value of her time behind bars