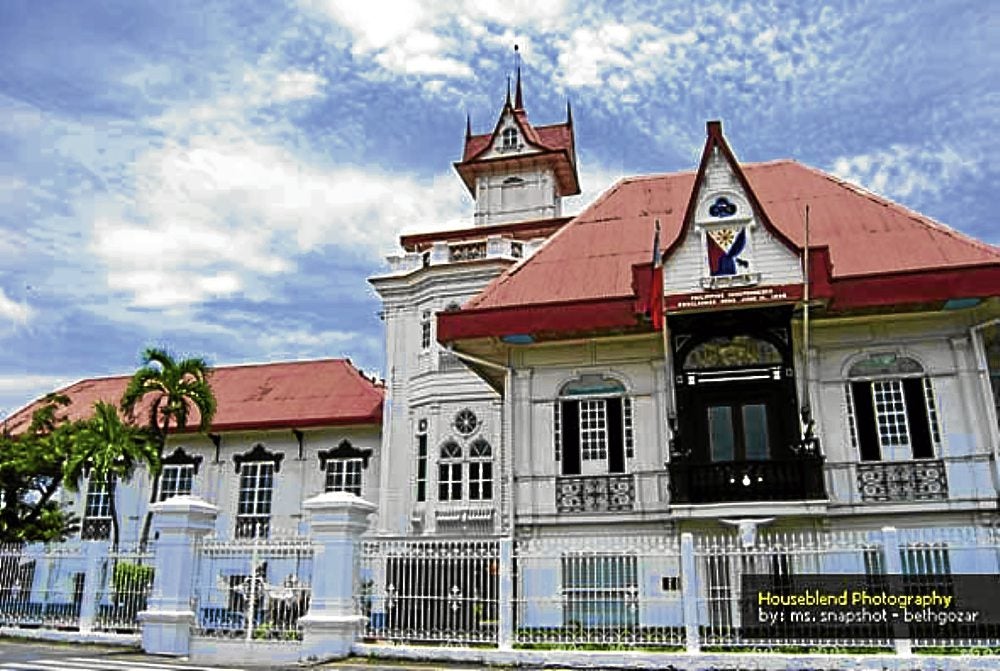 AGUINALDO Shrine in Kawit, Cavite. This town is three centuries older than the Chopin's pieces to be played in this town March 25.

Chopin and Liszt by the sea in Cavite March 25

Kawit in Cavite is most historic. It is the birthplace of the president of the First Philippine Republic, Emilio Aguinaldo.  What is now the Aguinaldo Shrine was where independence from Spain was declared on June 12, 1898.

Located on the eastern side of Manila Bay, Kawit is a mere 10 minutes away from the Cultural Center of the Philippines complex because of the newly inaugurated Cavitex Highway.

The province itself boasts of several distinguished musicians. The composer of the National Anthem, Julian Felipe, hails from this province.  Born on Jan. 28, 1861, Felipe, like Nicanor Abelardo and Francisco Santiago, was a dedicated music teacher and composer and had served as director of the National Band of the First Philippine Republic.

To be sure, this is not Licad’s first performance in Cavite. She performed for the first time in this province in 2010 in a school in Noveleta, Cavite, under the auspices of  lawyer Rey Laserna, who later  said that, weeks after Licad’s performance in 2010, music lovers in Cavite still talked about her electrifying performance in Noveleta.

Licad will also be heard at Holy Angel University on March 22, 7:30 p.m.; and at Cebu Marco Polo Plaza Hotel on March 27.