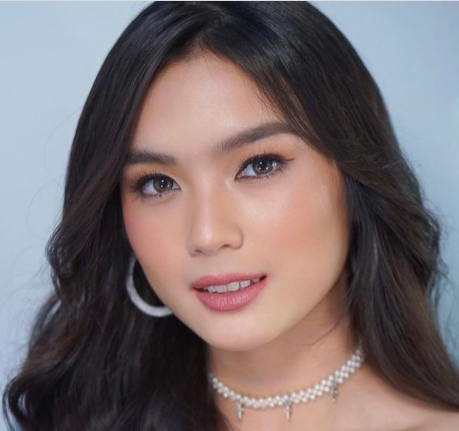 Young actress and “Kadenang Ginto” star Francine Diaz is dipping her fingers into comedy for the first time through her new series “Bola-Bola” and she said it was for a good reason.

Thea is a chubby girl. She’s smart, top of her class, and gives her best on what she does. She is fond of cooking and she’s funny. This is Diaz’s first rom-com project so it’s something that excites and challenges her. Diaz also believes she is fifty-fifty of her character Thea, admitting she was a once a Thea.

“Ako din, naging Thea din ako once, eh. Hindi nga lang sa katawan pero sa face. Marami naman din pong Thea ngayon,” she said. (I used to be a Thea. Not in the body but in the face. There are also so many Theas now.)

Just like her character in the series, Diaz shared that she, too, tried cooking. Her first recipe was a disaster.

(I tried to cook, since I didn’t have much to do. I cooked pancakes. I was excited to share it to mama. But the outcome is, it was black. They said it’s okay but they wanted to throw up.)

Joining Diaz in the iWantTFC original series are KD Estrada and Ashton Salvador of Squad Plus and BGYO’s Akira Morishita. It begins streaming on March 26. JB

LOOK: Francine Diaz waved at by ‘All of Us Are Dead’ star Yoon Chan-young