Asian countries to get a glimpse of Antique | Inquirer Lifestyle ❮ ❯ 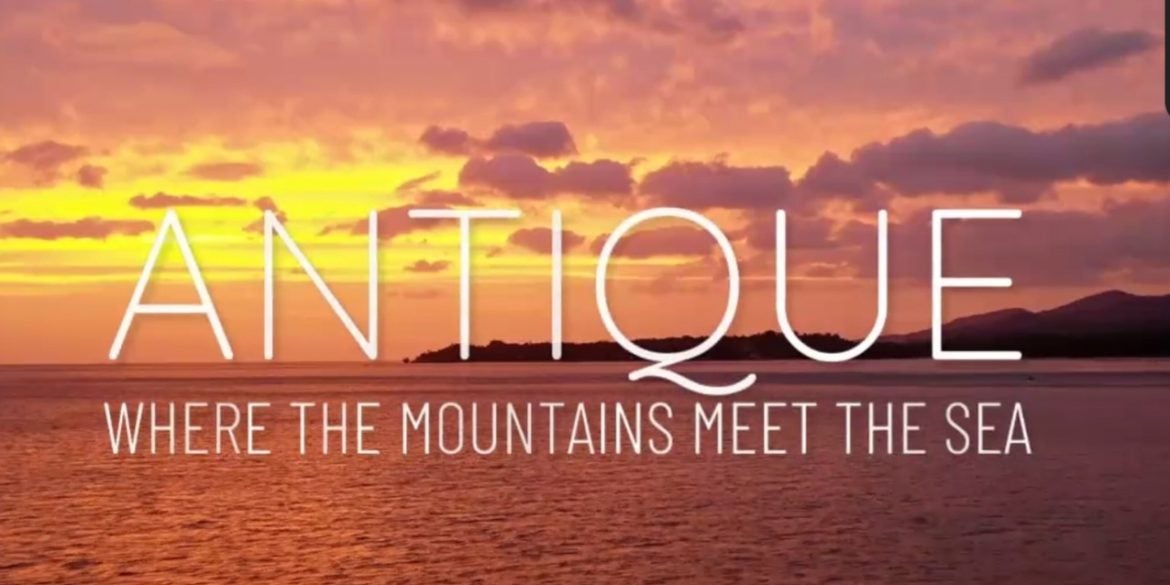 Asian countries to get a glimpse of Antique 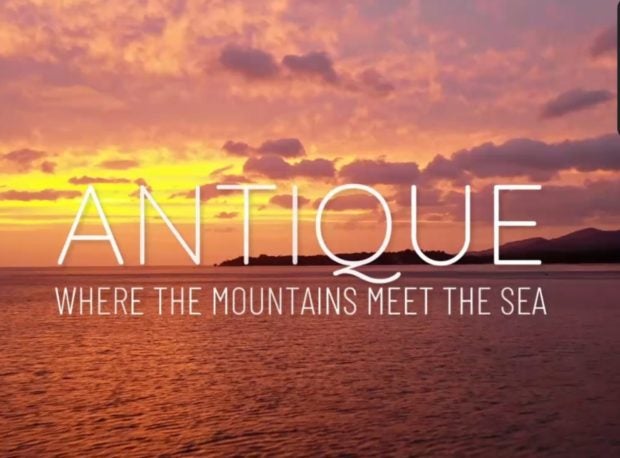 MANILA, Philippines — The beauty of Antique will finally get its due spotlight through a documentary carried in Asia by cable channel Discovery, in an attempt to get a slice of the foreign tourism pie dominated in the Panay Region by Aklan and Iloilo.

“Antique: Where the Mountains Meet the Sea,” a 10-minute documentary about the Visayan province’s tourist spots, ecology, culture, and heritage, will be seen on Discovery Channel across countries in Asia where the channel operates.

Produced by Studio H2O, the documentary is funded by the Department of Tourism (DOT) through the office of Deputy Speaker Loren Legarda, who represents the province’s lone congressional district in the House of Representatives.

“The big priority is to put Antique on the map. In Panay Island, Antique is relatively lesser-known compared to Aklan and Iloilo,” he said.

Boracay, dubbed by many travel and tourism bodies as one of the best islands in the world, is in the Province of Aklan.

“We will promote Antique by highlighting the beauty through visuals and storytelling,” Rosales shared.

Jaycee Perlas from the provincial government office said Antique is prepared for whatever deluge of foreign tourists the documentary may result in. “We trained the people a lot to accept visitors once tourism finally opens. We have also enjoyed the infusions of necessary infrastructure from the deputy speaker,” he said.

The province may not have huge hotels, but he said part of Antique’s charm is from the homestyle stays that small establishments and several families offer.

And as far as the environment is concerned, Antique’s ecology will be monitored and preserved by a squad of “Bantay Dagat” (ocean guards) and “Bantay Gubat” (forest guards).

“Antique: Where the Mountains Meet the Sea” will be seen on Discovery Channel on May 23 and May 24.