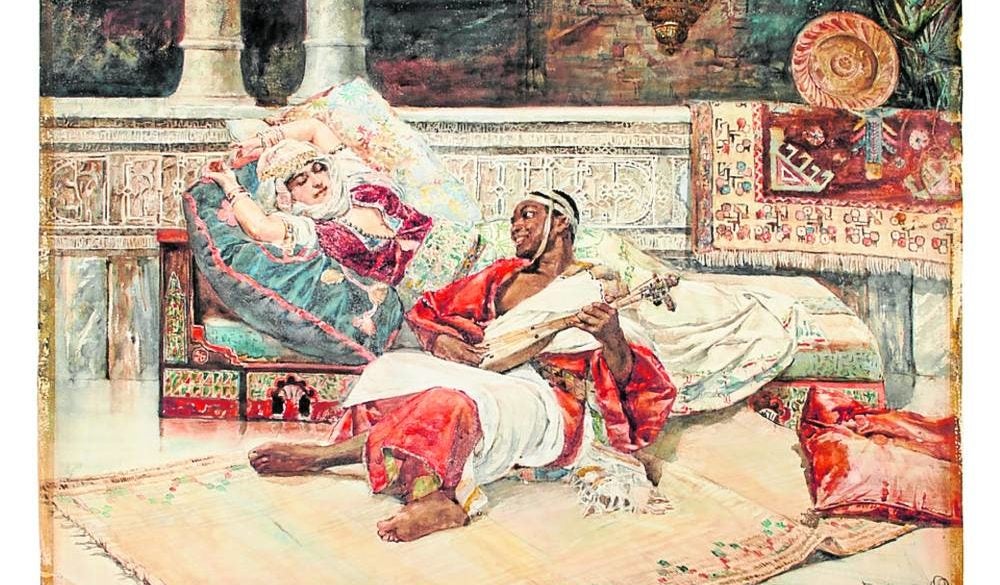 Filipino artists are once again set to forge ahead international through a strategic alliance between Asian Cultural Council (ACC) Philippines and León Gallery.

Ernest Escaler, chair of ACC, noted, “Over the last six years of their partnership, 15 artists—across the seven arts—have been sent on programs in the United States and Asia to expand their horizons. And we remain grateful to León Gallery for the wonderful response at the recent auction that will once again enable the support of Filipino artists in their search for excellence abroad.”

Since its inception as the Rockefeller Foundation in the ’60s, the ACC roster of 300-plus grantees includes several notables, including nine National Artists: Jose Joya for the visual arts, Kidlat Tahimik and Lamberto Avellana for film, Alejandro Roces for literature, Alice Reyes for dance, and Lucrecia Kasilag, Jose Maceda, Francisco Feliciano and Ramon Santos for music.

The recent ACC Auction 2022 will provide further testimony to this fertile ground of Filipino talent.

This was led by an epic Betsy Westendorp, which topped P17.5 million inclusive of buyer’s premium, while a magnificent Juan Luna from his pivotal Roman period, titled “Odalisca,” went for almost P12 million, a world record for Luna watercolors.

Other dazzling performances were turned in by a slew of Ronald Ventura works, current international auction darling: a two-part artwork called “Waves” and “Sunset Drama,” raked in P9 million, while a two-headed imaginary horse reaped over P5 million. Benedicto “BenCab” Cabrera’s “Imaginary Portrait of Sabel III” and one of his most seminal also went for the same amount.

One of the collections highlighted at the auction belonged to society grande dame Doña Nene Tuason Quimson, a longtime supporter as well of ACC. John Quimson Fellowship, named after her husband, supported many worthy musicians in their study abroad, including pianist Hiyas Hila.