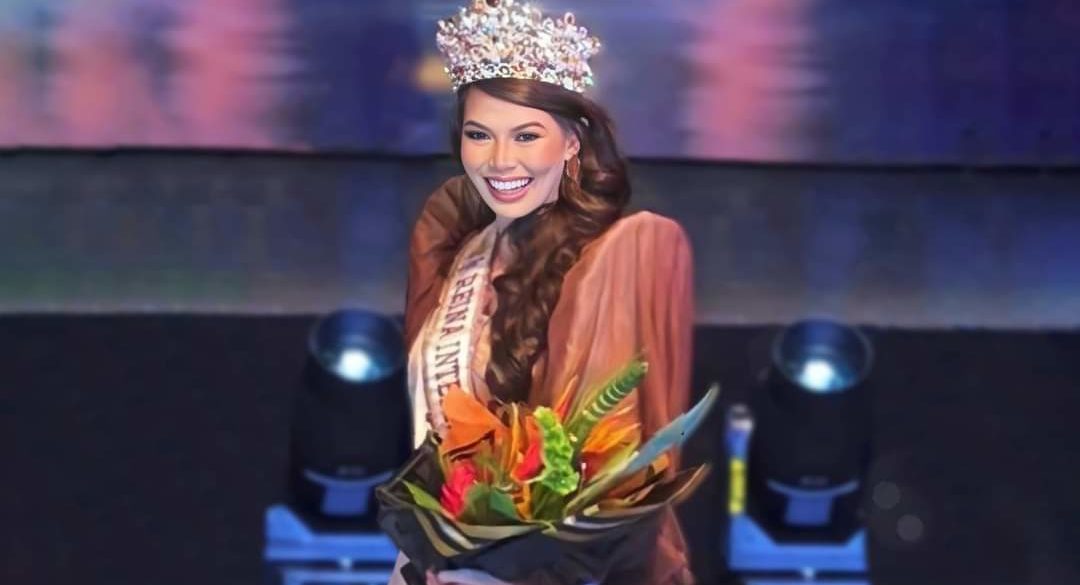 Countries with dynamic chocolate and cacao players and markets take part in the annual tilt.

Rodriguez is not new to beauty pageants, both local and international.

During the final round of questioning at the Reina Internacional del Cacao pageant, Rodriguez was asked what she would tell the international cacao industry if she would win.

She responded: “Today as we are still celebrating Women’s Month, I would like to appreciate the women in the cacao industry. In the Philippines, when Supertyphoon ‘Yolanda’ devastated the province of Samar, crops were destroyed as well as the livelihood. And it was the phenomenal women of the province who took it upon themselves to look for a new livelihood, which is cacao. And they’re doing it not only for themselves, but for the future of their family.”

Nineteen delegates participated in the competition.

The 29-year-old Rodriguez holds a degree in Business Administration and Accountancy from the University of the Philippines, and finished sixth in the licensure examination for certified public accountants. She is currently studying to become a lawyer at the UP College of Law.