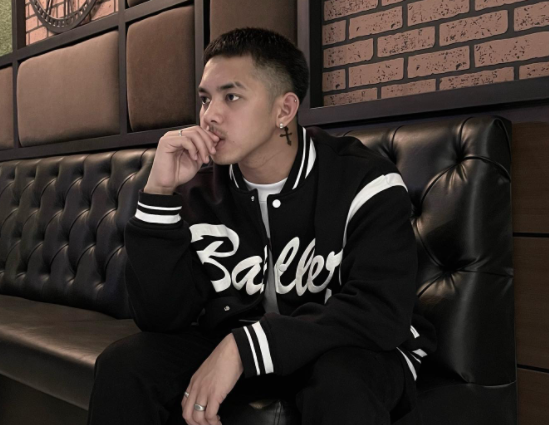 Sean De Guzman believes that getting bashed and receiving indecent proposals come with the territory of being an actor, and that’s why he deals with it like a professional would.

He takes bad comments he reads from social media in a positive way, the actor said during the online press conference for the Joel Lamangan film “Island of Desire,” last Monday, March 28.

(That is, I let them say bad comments because I use those as my bullets, I become motivated. I do better, that is. I don’t allow myself to be affected, I don’t easily get swayed by bad comments against me.)

The actor has the same stance in dealing with indecent proposals. He said he’s been offered money, a car, and a house and lot, in exchange for something.

On a lighter note, De Guzman wants to spend a short vacation in Siargao with his family. He shared that he’s been there one time but he was not able to surf because of the bad weather.

De Guzman plays Leloy, a habal (for-rent motorcycle) rider, in “Island of Desire.” Leloy becomes close to Martha (Christine Bermas) and they end up falling for each other. The movie starts streaming via Vivamax on April 1. JB