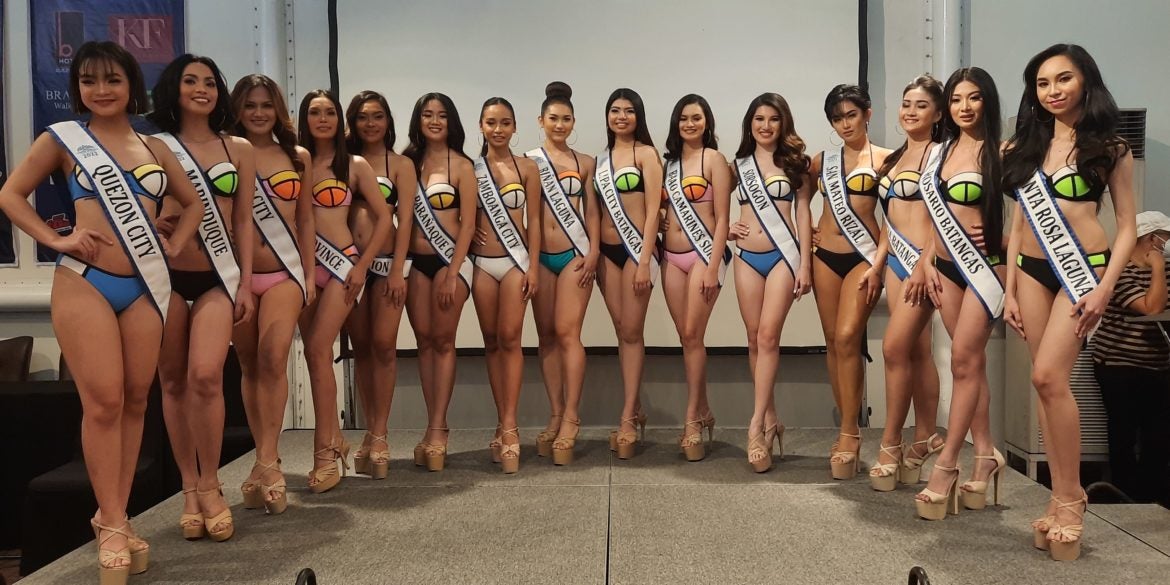 MANILA, Philippines — As if there are not enough pageants in the country already, a new beauty contest was launched to seek ambassadors of Filipino heritage through tourism.

“I am introducing the Miss Tourism Heritage pageant to show our culture and heritage, because people are forgetting it,” Michael Angelo Tan, president and national director of the beauty contest, said in a press conference at B Hotel in Quezon City on April 2.

“I want to promote our regions,” he continued.

The inaugural edition will have majority of its activities in the Cagayan Valley region, with the coronation night at the Isabela Convention Center in Cauayan City on May 1, Labor Day.

Fifteen delegates were also presented to a select group of guests, including members of the media, during the press conference. The pageant plans to have 30 to 35 official contestants by the start of the official pre-coronation events.

Renowned jewelry and accessories designer and crown maker Manny Halasan designed the crown that will be worn by the eventual winner.