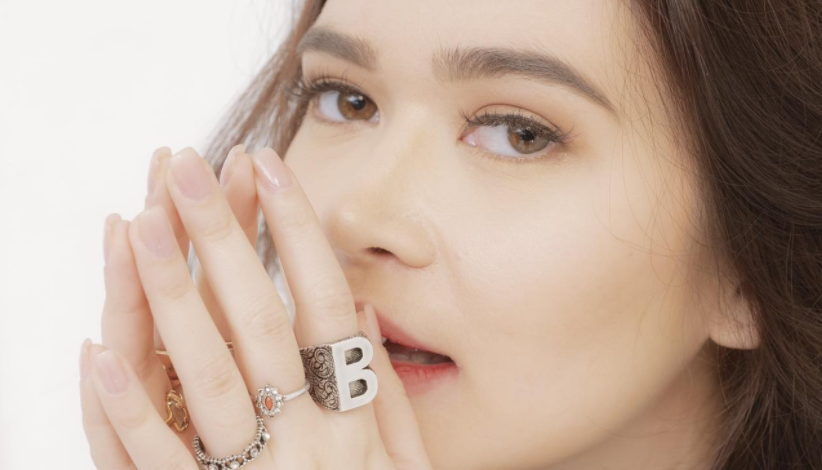 For Bela Padilla, JC Santos and Zanjoe Marudo made her directorial debut unforgettable

Actress Bela Padilla’s venture into filmmaking is memorable not because it is her first time but because of her two co-stars, JC Santos and Zanjoe Marudo, who made the experience special.

Padilla recalled how both Santos and Marudo made her directorial debut hassle-free, during the online press conference for their movie “366” last Friday, April 1. The film starts streaming via Vivamax on April 15.

She recalled a time when they were shooting in a studio and offered to show Santos scenes she previously shot with Marudo. After Santos saw the scenes, Padilla felt he was challenged to do even better in his own scenes, and was already prepared to cry in his next scene although she did not require him to. This does not surprise her at all since she already knows that Santos is a fine actor.

Padilla also recalled Marudo’s initial questions as to why she gave him his character instead of Santos’. She believes Marudo was also challenged to play his character Marco who is high energy and cheerful, as opposed to the chill and relaxed character of Pau played by Santos.

In the end, she is just thankful for the entire experience and the opportunity to work with such talents.

“I know marami akong pagkukulang din sa set as a director kasi nga noong una kinakabahan ako or nahihiya ako,” she said. (I know I have so many shortcomings in the set as a director because I was nervous at first or a bit shy.)

“They fill all the gaps and empty spaces,” she praised her co-stars. “Thank you to these two guys na talagang (who are really) very helpful to me in my first project (as a director).” JB