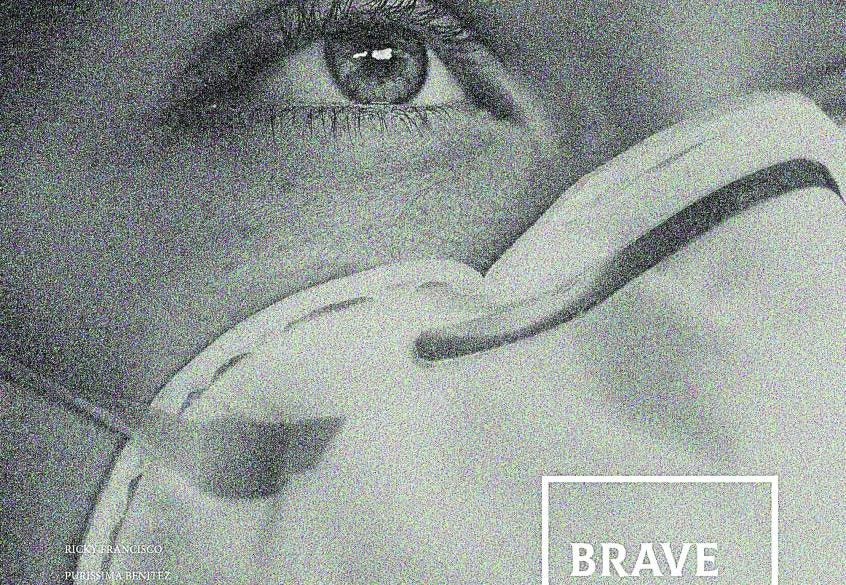 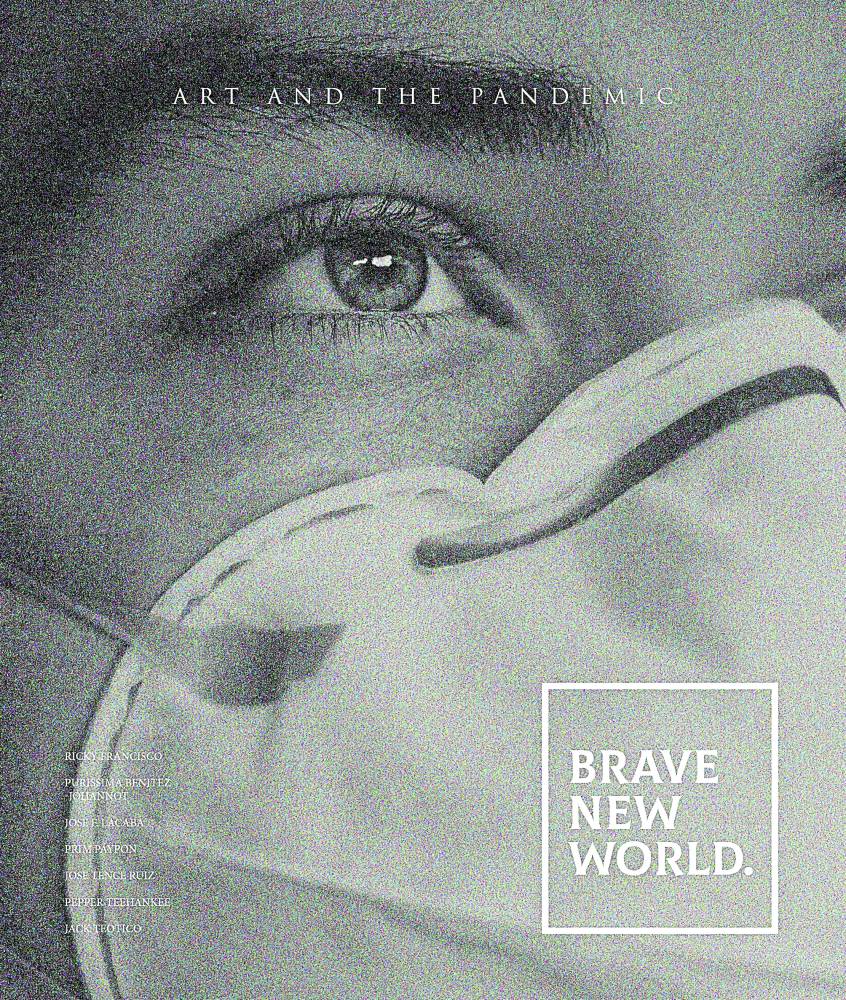 At the beginning of the March 2020 lockdown, so many aspects of our lives were categorized based on their supposed necessity. Food and groceries were, naturally, essentials, as were workers in the said industry. Public transportation, for some reason, was not. Places that were deemed nonessential—theaters, amusement parks, gyms—were closed. Major museums were the first ones to close, days ahead of March 15.

It would’ve been easy then to categorize art and all that it encompasses—film, shows, theaters—as nonessential. But that was not the case, as the art community quickly showed during the first weeks of the lockdown.

International theater productions streamed their shows for free to keep people at home; some of the best museums of the world opened free virtual tours of their halls.

In the Philippines, Art Rocks, a community of doctors, artists and collectors, raised P14 million to buy and import thousands of test kits from South Korea, at a time when test kits were very much needed but scarce. Artists donated their works for the cause, and Art Rocks members used different platforms to sell the pieces.

“The art scene was actually very, very essential at that point,” said curator and museum director Ricky Francisco, who became a little emotional recalling the fundraising efforts of the art community.

“A lot of people were saying food lang ang essential, but keeping the morale up, showing solidarity, these were all important at that point in time, and the book will actually show that,” he added.

Francisco was referring to “Brave New World,” a compilation of more than 400 artworks and essays that reflect life during the ongoing pandemic. Published by South East Asian Heritage Publications Inc., the book gathers more than 300 artists from the local and international scene who shared their experiences, observations and realizations during the unprecedented global health crisis.

“Brave New World” captures how art became not just a companion during the turbulent times of the lockdown, but an inspiration, and a means to help those around them. The book also touched on the social impacts of art in society, as evidenced by the meaningful works by artists.

“This is going to be a historical contribution to our children and grandchildren,” the curator added.

Among the 400-plus works included are Michael Cacnio’s “Kwadro” pieces—miniature sculptures of figures that depict life during one of the harshest lockdowns in the world.

“New Normal” shows a mom giving her son a haircut at home—something that Cacnio himself witnessed in his own home.

“Artists are shaped by everything around them. That’s why during the pandemic, I was inspired by what was happening,” he told Lifestyle in an interview.

Cacnio, a trained painter, also turned to sketching during the long period that he was not allowed to visit his studio. He also kept himself busy with chores and reading the Bible.

Painter Don Bryan Bunag, whose work titled “Bugtong at Hininga” appears in the book, said he initially had a hard time processing the crazy turn of events brought by the lockdown. He was supposed to have a show at the Cultural Center of the Philippines, but that was canceled for obvious reasons.

Eventually, he realized that he was not supposed to stop creating. He learned printmaking during the lockdown. But more importantly, he learned more about art during that tumultuous period.

“I realized that leading a career in art is not just on an individual aspect. Being an artist is not about the self, but how you connect your work to society,” he said.

Writers also contributed essays that supplemented the works. There were those who wrote about coping and thriving during the uncertain situation, like Purissima Benitez-Johannot. Jose Tence Ruiz wrote about the palpable physical distance brought by COVID-19. Jack Teotico penned an essay on the importance of art post-COVID-19.

Prim Paypon of The Dream Project touched on the “ambitious” yet successful project of Art Rocks, which brought thousands of testing kits to the Philippines and donated them to hospitals.

“It was a very beautiful thing to be included in the book because for us at Art Rocks, it was really an episode where the artist rocked for the brave new world,” Paypon said. “Why? Because artists used their talent to create visual narratives, to empower. But more interesting to note is that Art Rocks is a community of doctors, at the same time fighting for their lives every day as medical front-liners, and for that book to capture that essence of generosity of artists and the essence of service among front-liners is actually very beautiful.”

He added: “I think the book celebrated as a whole what the Philippines is known for—that we’ll always be a nation of resilient and generous people. That we give not because we have an excess of things; we give because we have the capacity to give, despite and in spite of.”

“Brave New World” offers different perspectives of the pandemic, according to book editor Jewel Chuaunsu. The essays and artworks were also supplemented with photos to provide context to the COVID-19 situation in the country, she said.

“I think with the artists, looking at the works they contributed to ‘Brave New World,’ there’s really a whole range of subjects,” the Art Plus Magazine managing editor said.

“There are some who were very introspective, or painted about the isolation that they were feeling … Some painted about what’s happening around us, whether it was people waiting for ayuda or the struggles of jeepney drivers, or you know, paying the bills, some fears about going back to work.

“It’s very powerful to see your own experience and what society is going through reflected in artworks. Just looking through all the main things you’ll come up with your own interpretations, some more than others,” she said.

Creating the book also allowed the galleries, artists and editors to catch up and check on each other. Artists have always been working from home, said Chuaunsu, but like the rest of the world, they also struggled with their own mental health during the prolonged isolation.

“So your art helps to release your emotions and to reach out and I think that this is really what artists do—they bear witness to the times and that’s their gift to people and that is also what we get from it,” she said.

It’s a rare event for so many artists and members of the art community to band together in one project, according to the organizers. But at this point, it shouldn’t come as a surprise, given how the art community stepped up during the darkest of times in the beginning of the lockdown.

“The art scene, artists, gallerists, collectors, they were all very involved in a bigger, social phenomenon. They were reaching out to society when there was no certainty, when we were hopeless, when we were desperate,” said Francisco.

“That’s why it’s a brave new world. By helping each other out, we can create something really good. We should not allow desperation to overcome us, but we should reach out so we can make the world a better place out of this,” he added.