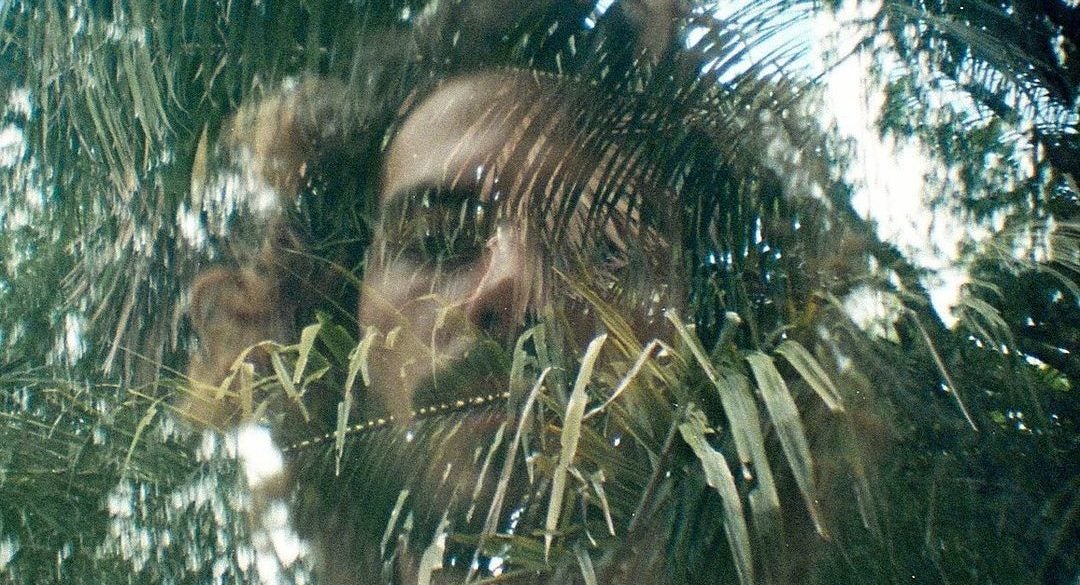 While an American production company took charge (and takes half of directing credits) of shooting Santana in Hawaii, ZooPraxi Studio, headed by Filipino-Belgian director Dominic Bekeart, shot FKJ amid a dramatic backdrop of heavy foliage, followed by swathes of greenery.

“The concept of the video was fully created by FKJ himself,” Bekaert shares in an interview with Tatler Philippines. “He had a very precise idea of what he wanted to show and what he wanted it to look like. So on our end, we really wanted to help him bring that vision to life as meticulously as possible.” Bekaert shares that the international artist reached out to the studio via Instagram, sharing the track shortly afterward.

“Greener” brings together FKJ and Santana’s worlds together, resulting in a moody addition to both artists’ discographies. FKJ’s music bears an innate joyousness across all his work, and paired with Santana’s splashes of appetitive Latin rock, turns towards better straits. ZooPraxi’s lensing adds layers to the storytelling in the track.

Manila-based ZooPraxi Studio is responsible for Nadine Lustre’s Wildest Dreams visual album, as well as a host of other visual projects featuring some choice names from the Philippine music industry. Bekaert was previously based in Paris before coming to Manila to work as a film archivist, then as a director.

“Greener” is the first track released from FKJ’s V I N C E N T, which is set to release on June 4th “This was a challenging record,” Fenton said about his upcoming album in a statement. “I’m a perfectionist and it’s hard to shake that off. But once I did, and I let the music take over, I felt totally free.”