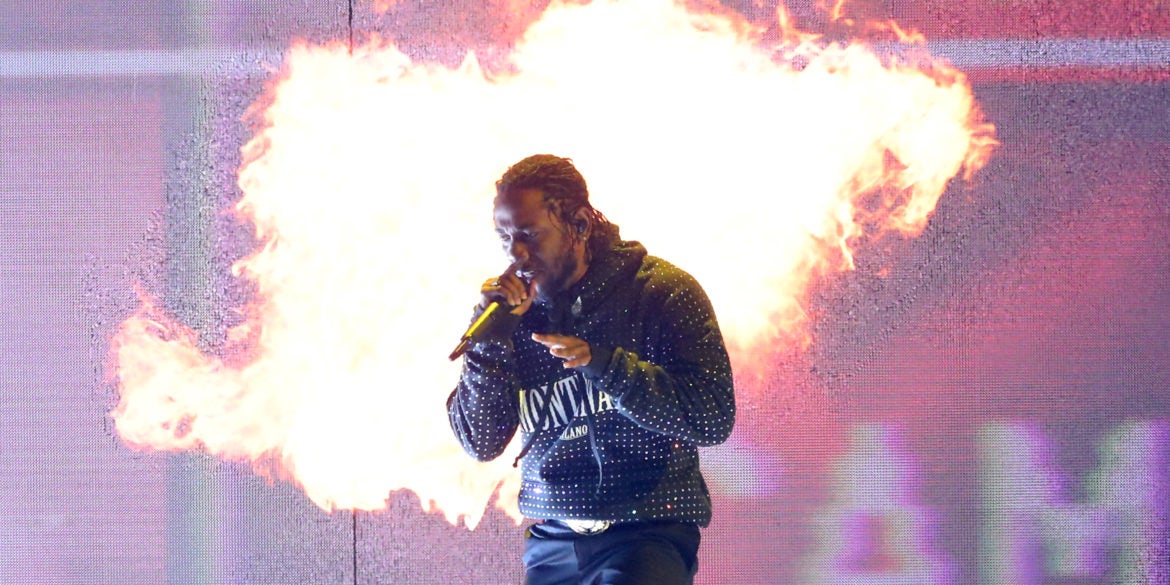 US singer-songwriter and rapper Kendrick Lamar performs during the BRIT Awards 2018 ceremony and live show in London on February 21, 2018. (Photo by Daniel LEAL / AFP) / RESTRICTED TO EDITORIAL USE  NO POSTERS  NO MERCHANDISE NO USE IN PUBLICATIONS DEVOTED TO ARTISTS

The superstar cryptically tweeted a link to his announcement in response to another user’s missive that “Kendrick Lamar is officially retired.”

Lamar, 34, linked to his website that’s a blank page with two folders, one of which opened to a fax-esque statement saying that an album entitled “Mr. Morale and the Big Steppers” would come out May 13.

The prolific artist has turned to verse to tackle race relations and his own internal searching set to music that incorporates jazz and spoken word.

In honoring him with a Pulitzer, the award’s board said Lamar’s “DAMN.” was “unified by its vernacular authenticity and rhythmic dynamism that offers affecting vignettes capturing the complexity of modern African American life.”

Following that historic prize he curated and contributed a number of songs to the soundtrack for the film “Black Panther,” including his Grammy and Oscar-nominated collaboration with SZA, “All The Stars.”

He has featured on songs since then, including on his cousin Baby Keem’s latest album.

There have been a number of false alarms of new music from the decorated artist — but Monday’s announcement seemed to be the most concrete indication of the rapper’s plans yet.

“All factual information for this release will come directly from this source only,” read the statement he linked to.