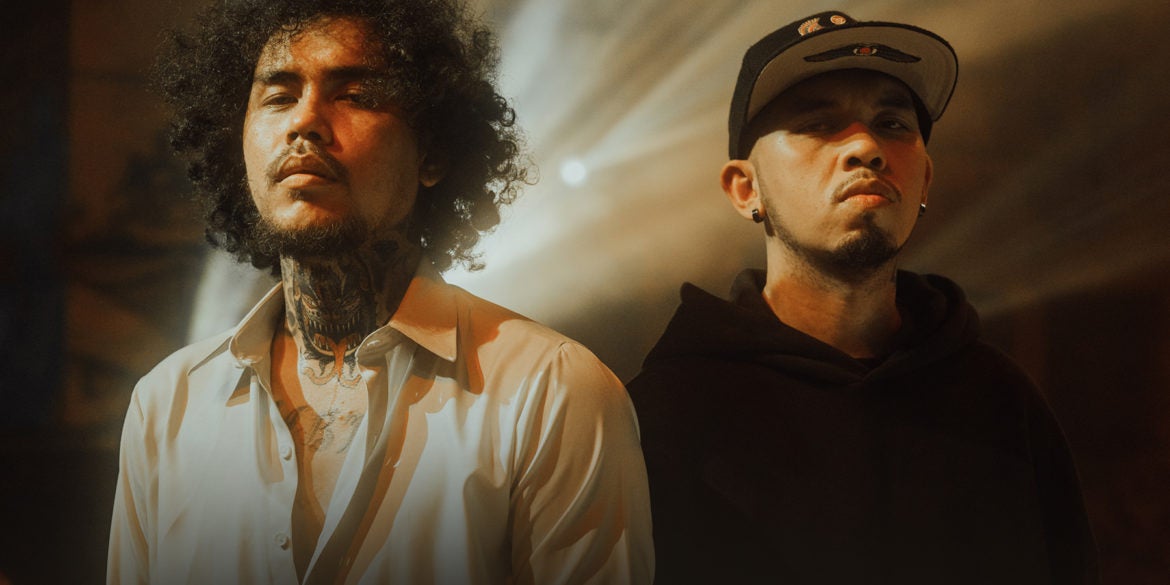 A year after reaching mainstream fame with “Parasitiko”, Bataan-born hiphop artist JRLDM is set to release his debut album entitled Mood Swing this coming April 22. The young rapper has consistently released a string of powerhouse hits, including “Lagi Na Lang” with Gloc-9 and “Eh Papaano” with Jikamarie, the latter of which is joining him in his album release event at 123Block, Mandala Park. Entrance is free of charge.

Topping off JRLDM’s breakthrough run is a new track featuring Loonie. The music video for the upcoming track will also premiere on the same day, April 22, according to the social media pages of Music Colony Records. The trajectory of JRLDM’s career is meteoric, to say the least, considering that he considers both Loonie and Gloc-9 as his musical inspirations, according to a press release. By his own admission, JRLDM’s music is experimental, teetering between R&B and hip-hop. But the themes he explores are universal, which is why he’s been attracting quite a fanbase.

It’s an exciting year for hiphop fans the world over, with albums from the likes of Pusha T, Future, and Kendrick Lamar in the pipeline. Locally, the recent revival of live events across the country has also left Filipino hiphop listeners in an upswing, with album launches, bar shows, and even pop-up events like Urban Gathering feeding a heavy desire to hear today’s top tracks in a live setting. Hiphop artists like JRLDM are finding the opportune time to release their projects followed by tour dates to gather further hype.