Ricky Davao: Celebrity sons’ and daughters’ challenge is to make their own persona | Lifestyle.INQ ❮ ❯ 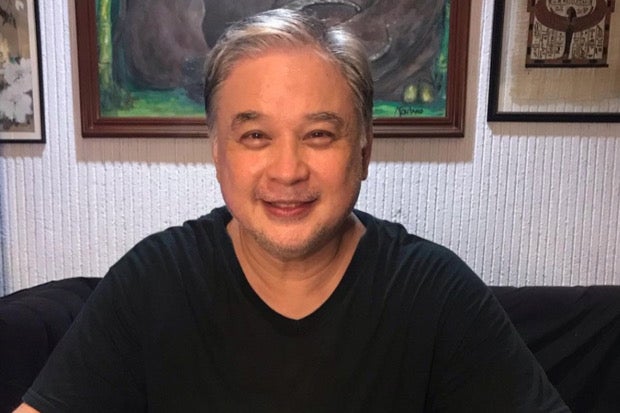 Ricky Davao: Celebrity sons’ and daughters’ challenge is to make their own persona

Actor Ricky Davao feels it is inevitable for sons and daughters of celebrities who dip their fingers into the acting business to be compared with their predecessors.

Coming from a family of actors, Davao believes that there is no escaping from the fact that showbiz wannabes who have showbiz lineage will eventually fall into the shadows of their more popular parents.

Davao, whose daughter Arabella is now into show biz,  believes that it will take some time for a showbiz newbie to make a name for himself and come out of the shadow of his popular parents who were ahead of him for decades.

Now that his daughter Arabella is already into acting, Davao can only share a few tips that he learned from his actor-father, the late Charlie Davao.

(I just give advice because (I’ve) been there, done that and still doing it up to now. When I was starting, I somehow  knew the history of the industry because when I came into existence, my late father, Charlie Davao, was already an actor. He went to Sampaguita Pictures so I know the history. He was able to share it with me so I know all of them.)

But Davao noticed that there’s a major difference between his father’s time and now as new technologies have emerged that gave birth to cellphone and social media.

Ria Atayde on working with mom Sylvia Sanchez: ‘Easier than I thought’

Sylvia Sanchez to take a break from acting ’til December