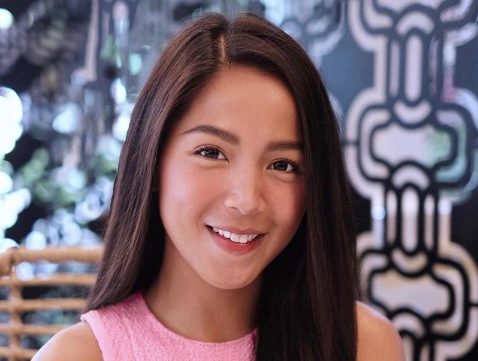 In her first lead TV role as Madam Inutz in “Maaalaala Mo Kaya,” actress Dawn Chang realized how different the controversial online seller is in person.

Initially, Chang said her own persona is different from that of Madam Inutz, Daisy Lopez in real life, making it a challenge for her to portray Madam Inutz.

(It’s not easy because Daisy is drawing from somewhere else. In this episode, people will better see Daisy Lopez, how she became Madam Inutz.)

(Oh, yes, because I just chance upon her videos before I sleep, while browsing social media before going to bed. Of course, you just see her cursing, when she is drunk, her level of speech is really vulgar.)

Chang also realized that Madam Inutz did not really like talking in a trashy way, but it so happened that people like her being that way.

(She made a living out of it. Can you imagine, she is the only one who can do that, cussing to earn money.)

Chang’s portrayal of Madam Inutz will be featured in a two-part Mother’s Day special for MMK on May 7 and 14. JB