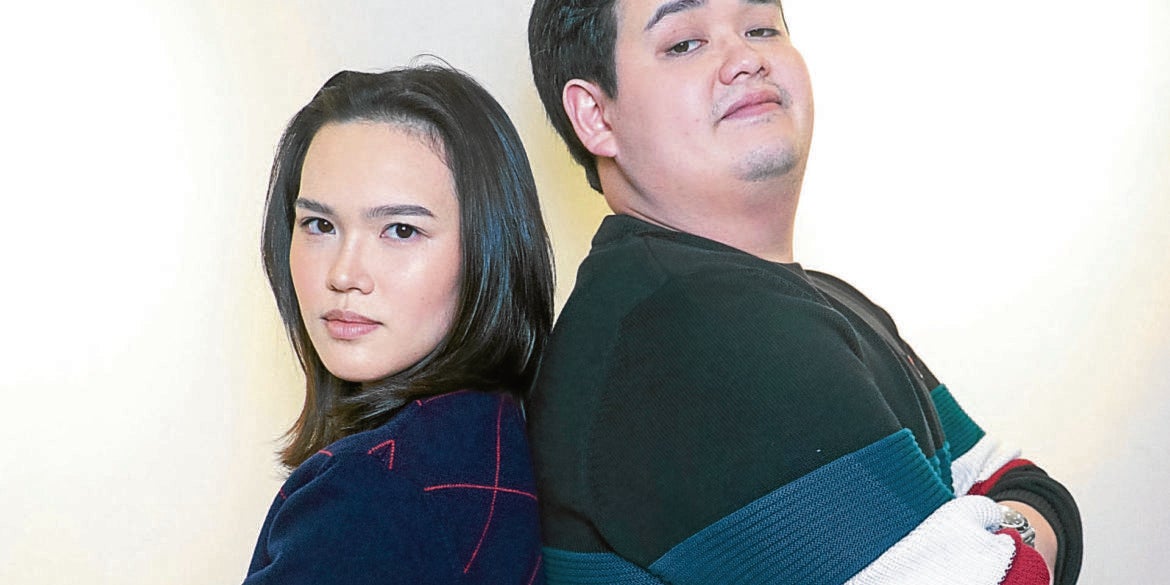 How Cris Albert primed her kids for succession

Upon the sudden demise of Fila Philippines president and chief executive officer Maricris “Cris” Albert in April, her children Jose Carlo Santino and Isabela (Bela) knew that their leadership in the family’s business and charity would be inevitable.

Succession in the family business happens through the course of time not through a set event. Cris and her husband Jose Mari “Butch” Albert, chair of Fila Philippines and president of the iFoster nongovernmental organization, laid the groundwork for succession when the siblings were very young. Their exposure to their parents’ activities gave them a clear sense of purpose.

The Alberts brought Bela, a proud adopted child, to the orphanage to meet the children and share blessings. “Ever since I was young, I thought this is what I wanted to do,” she says.

Carlo spent his summers working for the different departments in Fila and did odd jobs for the board to learn about corporate governance. “Running the family’s business interests was always in my docket although this (Cris’ passing) may have expedited things,” he notes.

Ten days after Cris’ passing, Carlo stepped into the Fila office as managing director and president, although the key employees reported to him throughout the wake.

“My brother got my mom’s left brain. They had a lot in common—brainstorming, finances, operations. They were good in bringing something together. I would leave their conversations because I couldn’t understand. But it brought them closer,” says Bela.

Pushing 27 in July, Carlo has taken the reins of the family’s business interests—Fila, iSport (the owner of Fila’s license), Mila Supply, Athletes Gym and Dive, the distribution network and upcoming ventures.

He was more than prepared. While studying philosophy and economics at the University of British Columbia, he launched a medical cannabis company in 2018. He raised $4.5 million from outside investors and mutual fund aid. The supportive Cris tapped more investors and guided him in the operational plans despite the fact that his company, Mila Supply, would divert him from Fila.

While Carlo is now focused on Fila Philippines, Mila Supply is thriving in Canada. The medical marijuana’s main market are medical channels via government distributors. He explains that the business adheres to the Alberts’ core value of doing things that are beneficial to society. The medical cannabis treats epilepsy, chronic pain, Alzheimer’s and is an alternative prescription to medicines for AIDS and cancer patients.

Emerging from the pandemic, Fila Philippines remained resilient by managing costs and maximizing resources. Impacted by the lockdowns, it sifted 100 nonperforming distribution channels from its 280 stores to keep its cash balance. This year’s target is to grow by 54 percent over 2021 figures, says Carlo.

The company recently kicked off the high-end Fila Italia at SM Mall of Asia and plans to open three more stores by year-end.

Buoyed by Fila’s profitability, Cris aimed at diversifying and started negotiating for other imported brands. On the other hand, Carlo says while Fila’s sales are driven by footwear, plans are afoot to strengthen its apparel and accessories.

The company is likewise looking for more collaborations, such as the recent cobranding venture with Starbucks and the upcoming fashion show with Fila’s swimwear and Ray-Ban’s new eyewear collection.

Confident in continuing Cris’ work, he explains, “My mother made me understand the meaning of fortitude. There is no excuse for not achieving your goal. If someone tells me I can’t do something, that doesn’t mean I stop there. My dad is pragmatic. He always told me to take a step back and look at the larger picture.”

One of Carlo’s fondest memories was Bela’s adoption. As licensed foster parents, the Alberts had prepared four children for the outside world before they were sent to their adoptive parents abroad. When Bela, 8 months old, came home, Carlo, then 9, was excited to have a sibling with whom he could share his experiences.

“We’ve since been strong as a team,” says Carlo.

At 16, Bela is embarking on being an ambassador of iFoster, which finds families for orphans and adoptive children. Her role entails maintaining a closer and active relationship in the organizations partnered by iFoster.

In visits to the orphanage, the Alberts would see baptisms and meet up with children who have found a home. During Christmas, they organized games and brought food.

“I want to use my youth as an advantage,” she says. It’s common that adoptive parents usually talk about the legal process and raising children as their own. Bela wants to be the voice of the adoptees.

Bela explains, “Most parents are afraid that the [adopted] kids will feel different. That’s not the case. Whatever age you come into the family, you become part of it. Nothing to be ashamed of. You carry it with pride.”

Bearing a striking resemblance to Cris, she is an achiever like her mother—an honor student at Everest.

Cris frequently wrote loving and affirmative letters and notes to Bela. “When I came home, I’d say, ‘Mom, I missed you’—even if we saw each other this morning. My brother and I would go to her room every morning and talk about random things,” she recalls.

Their father instilled Christian values such as daily spiritual sustenance from the Bible. Every Sunday, they joined fellowships and reflected on prayers. The entire family, including Cris’ mother, former model Wanda Louwallien, whom the siblings call “Lala,” engage in group Bible study.

Cris always had a big heart toward other people as well. After bringing the takeout from a restaurant in La Union, a street urchin begged for money. Instead of cash, Cris gave away the entire takeout which fed the boy’s family.

Says Bela, “It was nice to see that it’s not about big donations but small actions. That’s one of things that I remember about Mom.”

Carlo commends his sister for being attentive to visiting relatives and friends and for comforting them in their grief. Bela has acquired Cris’ nurturing ways and resilience.

“She inherited my mother’s confidence and incredible fortitude in a situation. That’s admirable for her age. You’d think you have to take care of a 16-year-old, but she’s been taking care of people herself,” says Carlo.

When Manila Polo Club reopens the polo season to the public in 2023, Bela will be one of the rookies. Her father, a polo player and patron, encouraged her to pursue sports. Bela loves the adrenaline of riding a fast horse with a mallet while competing with other players. She will not only be a player, but also a host with her father in reviving the Fila Cup, one of the most glamorous games in the polo season.

All told, Cris and Butch expressed family succession intentions early on. They developed intimate bonds and instilled their work ethics and values that would make their children fit for next-generation leadership.

Carlo is continuing his mother’s vision of expanding the business and creating a productive and contented workforce. Bela will not only redefine the adoptee but will constantly pursue acts of social good in her own little way.