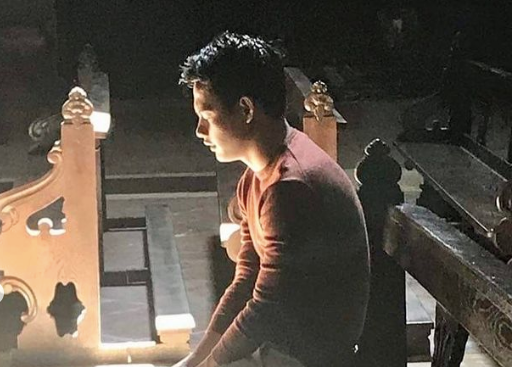 Actor Vince Rillon is not about to become too picky even after he won the Best Actor award at the 19th Asian Film Festival in Rome, Italy for his role in “Resbak.”

(I will not be choosy because I still need to learn a lot from the industry, about acting, about my directors. I want longevity in the industry.)

But more than this, Rillon wants to further showcase his acting in future projects.

“Gusto kong ipakita ‘yung talent ko hindi lang sa paghuhubad,” he stressed. (I want to show my talent not only in taking off my clothes.)

A protégé of acclaimed director Brillante Mendoza, Rillon shared what he learned from the man who discovered him.

(Time is important. What is important is you do not get late. There should be no attitude and to not be late on set, just enjoy.)

Rillon attributes his success to his mentor, director Mendoza.

(He is the reason why I am persevering in my acting because I need to learn more from other directors. He is the one that I thank first. Where I am now, it is because of him.)