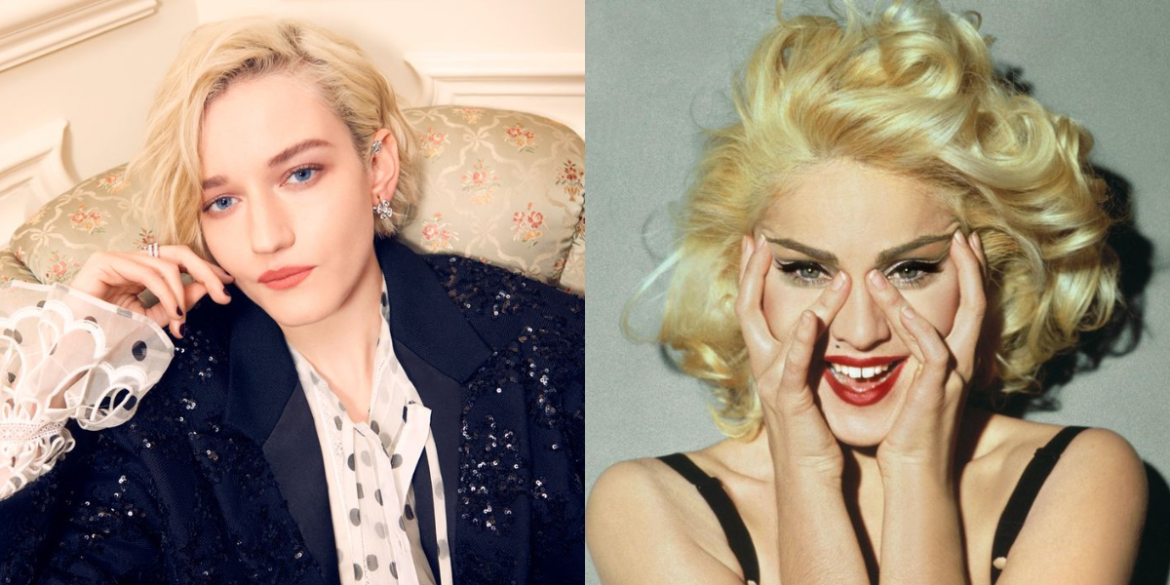 “Inventing Anna” and “Ozark” star Julia Garner has been offered the role of Madonna for her biopic with Universal Pictures. In an exclusive obtained by Variety, sources say that dozens auditioned for the role of the Queen of Pop, but it was only Garner that emerged victorious. Other candidates for the role have reportedly been a wide selection of a-listers such as Florence Pugh, Alexa Demie, and Odessa Young.

Directed by the Material Girl singer herself, the film will follow the early days of her career and how the Detroit native grew to become one of the most iconic figures in pop culture.  Upon announcement, Madonna said she had hoped to “convey the incredible journey that life has taken me on as an artist, a musician, a dancer — a human being, trying to make her way in this world. The focus of this film will always be music.  Music has kept me going and art has kept me alive. There are so many untold and inspiring stories and who better to tell it than me. It’s essential to share the roller coaster ride of my life with my voice and vision.”.

The film’s script is also reported to have been won by Donna Langley of Universal Filmed Entertainment Group, and Amy Pascal (Spiderman: Homecoming, Little Women) as producer.