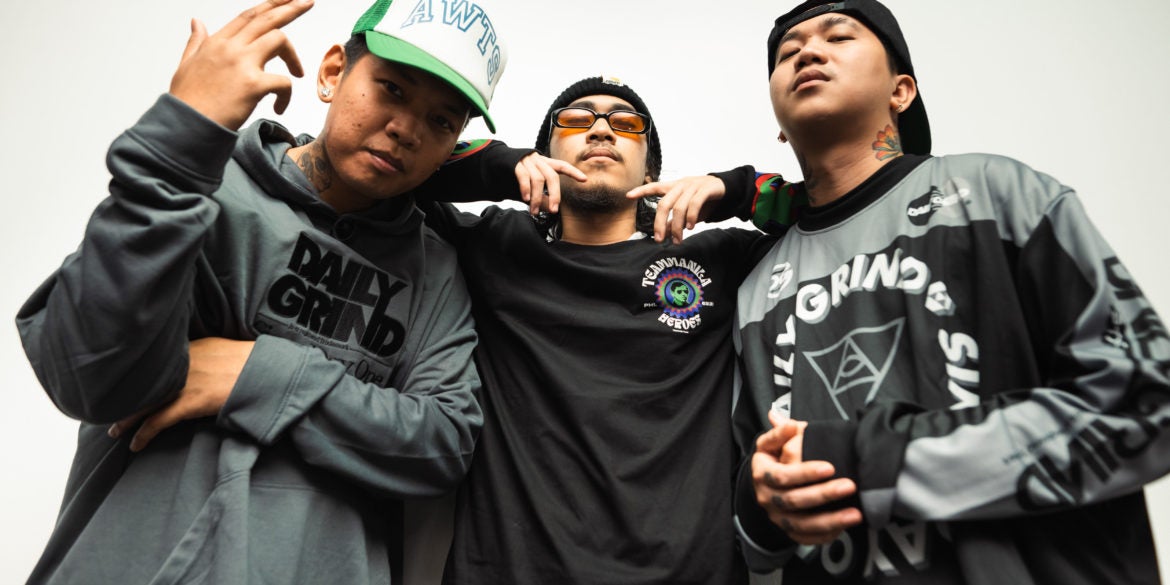 MANILA — OWFUCK, one of the prominent names in Philippine hip-hop, is now officially signed under Music Colony Records. The signing marks a pivotal shift in the group’s history as the contract allows the rap triad to scale and do more creatively and professionally.

In a group interview published on the Music Colony Records YouTube page, OWFUCK’s very own Lexus, Paul Cassimir, and Astro discussed their past, present, and future as a trio in a rare candid interview.

For a long time, the group has independently produced and managed its endeavors, a practice not uncommon for Filipino hip-hop artists. Throughout the years they have built their careers as a trio and gave their all and more to make up for the lack of financial backing. It didn’t take long for rap fanatics to notice. OWFUCK’s unrestrained themes and attitude are organically connected with hip-hop fans who adore underground talents.

The demands of an increasingly digitized industry and the need to provide for their families made OWFUCK ink the deal with Music Colony Records through the help of MCR founder Juss Rye. “Nag-try kami ng ibang trabaho pero nakikita talaga namin na sa rap namin mabubuhay pamilya namin. (We tried different jobs but we only see ourselves doing rap and providing for our families through it.)”

It is confirmed that OWFUCK will be releasing an album next year, combining materials from yesteryears to a more contemporary and experimental sound. The upcoming album will be the first studio album from the group.

For about a decade in the scene, hip-hop group OWFUCK has brought in top-tier lyricism and modern melodies reflecting realities in the streets. No holds barred. The rap triad of Astro, Lexus, and Paul Cassimir has a dedicated following that raps along in events and streams singles from the group. Their most-streamed single “Gin at Marijuana” currently has over a million plays on Spotify. Apart from a long list of singles, the group released a collaborative album “LIGTAS” with rap group Bawal Clan in 2020.