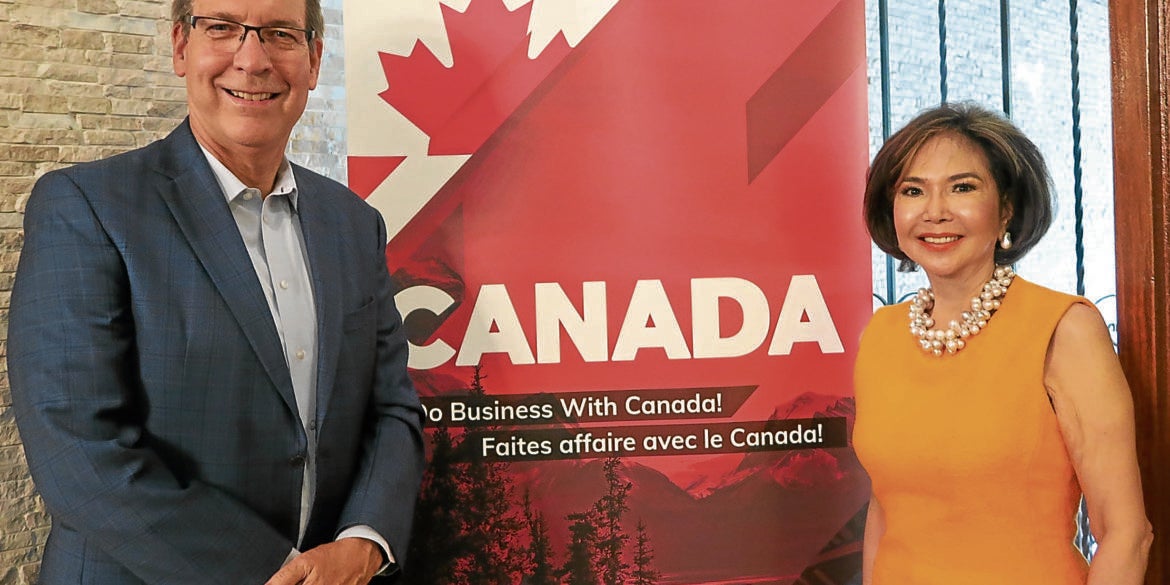 Every June 24, Canadians commemorate the feast of St. Jean Baptiste. Francophone Canadians (those who speak French) and Francophiles (those who love the French culture) across the country join in showing their pride by celebrating their language and their traditions.

It was on this occasion that the Embassy of Canada in the Philippines presented a night of Quebecois music and songs to highlight Canada’s Francophone culture.

Canada’s Ambassador to the Philippines Peter MacArthur hosted Francophones and Francophiles from the diplomatic corps, government and media to an evening of music with Eric Soulard, a French Canadian performer who has based himself in Romblon for several years now.

Soulard delivered a one-man concert of jazz, pop and folk songs featuring the music of Quebec artists Beau Dommage, Tex Lecor, Gilles Vigneault, Natasha St-Pier and Claude Dubois, among others, and accompanied himself with the guitar, piano and accordion.

Guests were thoroughly delighted, and many hummed and sang along with Soulard. Truly, an event that warranted what is usually remarked across the Canadian Francophonie: “Bonne St-Jean!” —CONTRIBUTED INQ