A new way to warm up and cool down | Inquirer Lifestyle 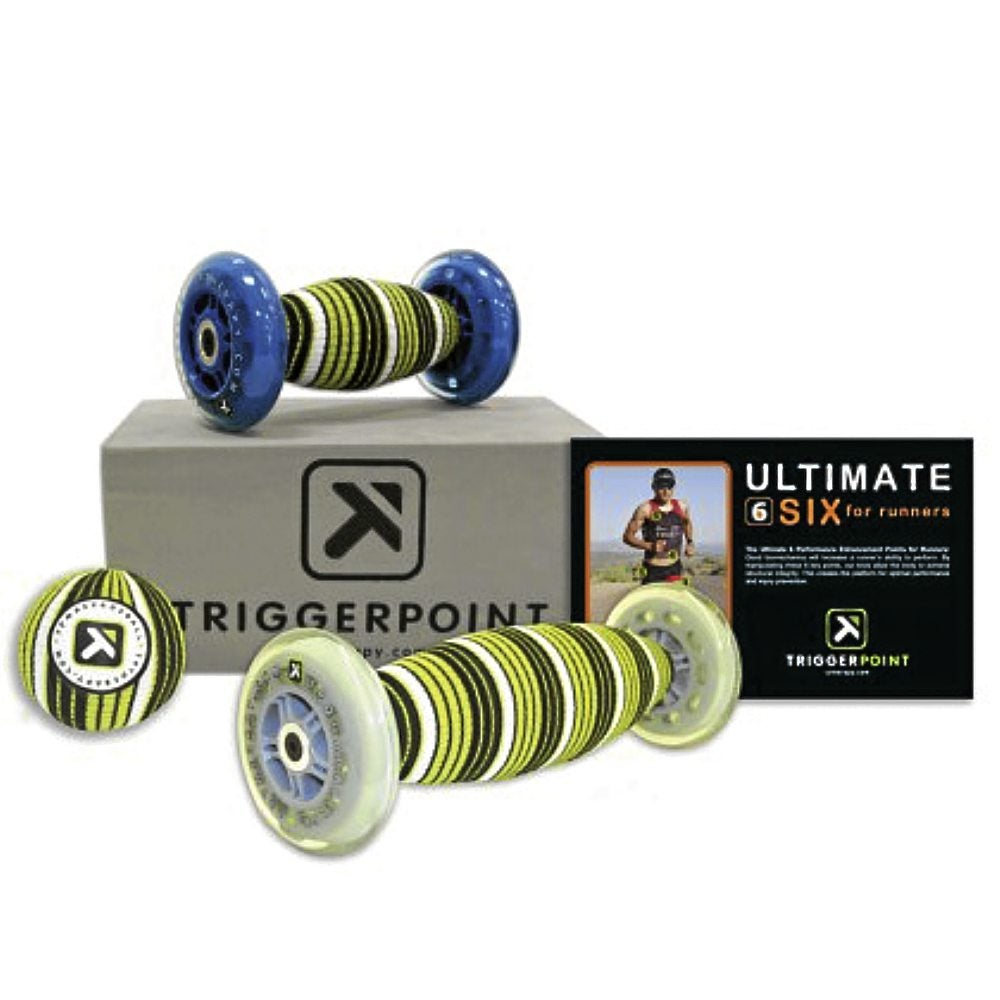 A new way to warm up and cool down

Like his fellow athletes and the clients of his 360 Fitness gym, Chappy Callanta starts and ends his sports and exercises with a series of light stretches and a bit of jogging.

These days, however, the international certified strength and conditioning specialist has added another element to his fitness regimen: Call it a warm up to a warm up and a cool down to a cool down, if you will.

The routine is Myofascial Compression Techniques (MCT), and its goal is to manipulate key areas of the body to achieve structural integrity for optimal performance and injury prevention.

Promoting fluidity and elasticity, MCT uses massage tools from Trigger Point Performance Therapy to target the so-called “Ultimate  6”  areas for biomechanics—the soleus (or the calf down to the foot), quads (the thighs), psoas (the back and torso), piriformis (the hip area), pectorals (the chest area), and T-spine (the back).

The tools—from a soft but firm rubber block used to elevate the foot and lower leg, to a massage ball which works on the neck, back, shoulders and hips—are the result of a research project by American triathlete and Trigger Point Performance Therapy founder and CEO Cassidy Phillips.

Phillips, who suffers from chronic pain and muscular dysfunction throughout his body, bucked doctors’ advice to quit the sports he loves; instead, he developed “trigger point therapy,” which releases tension and stimulates blood flow to tired, sore muscles. “I was told I could never be an athlete again,” declared Phillips. “I don’t want you to hear the same.”

Though developed by a triathlete, MCT and Trigger Point Performance Therapy products aren’t exclusively for them. Callanta, a personal trainer who leads kettlebell classes and plays Frisbee and basketball, says the therapy can benefit anyone—even those who choose walking as their fitness routine.

“People are seeing the importance of this technique. A lot of people are getting to the functional side of things, and for you to be functional, you have to prepare your body for movement,” he says. “I see that this is the only method that is safe, effective, and can actually prepare the body for movement.”

Consider Callanta the perfect case in point. One of three Filipino master trainers of the MCT, having undergone an eight-hours-a-day, week-long course in Korea last year, he can deftly perform a push-up with his hands grasping the sides of a hollow cylindrical foam roller called the Grid.

While Callanta made it look easy, a volunteer—one of the professional trainers invited to a live demonstration of Trigger Point Performance Therapy products at the Ateneo de Manila’s Moro Lorenzo Sports Center—struggled to keep the Grid stable before he could even execute a half-decent push-up.

Callanta also credits MCT for allowing him to exceed the weights that he used to lift in his gym workouts; his kettlebell routines, meanwhile, have been dramatically faster.

Distributed in the Philippines by SportsFit Inc., Trigger Point Performance Therapy’s “Ultimate 6 Kit” comes with a DVD, enabling people to learn the techniques in the comfort of their own homes. Callanta, however, recommends mastering the methods with the assistance of a certified trainer—the better to gauge if you’re performing them the right way.

As far as warming up and cooling down for sports or exercise are concerned, starting and ending with stretches and jogs are still the way to go—just add the massages before and after them. Callanta performs the 10- to 15-minute MCT routine first thing in the morning, and again at the end of the day.

A self-described adrenaline junkie like Phillips,  the trainer “knew that at some point my body was going to break down; it was just a matter of time.” Noting marked improvements even in everyday activities like walking and carrying objects, Callanta is confident he’ll enjoy the sports he’s passionate about for a very long time.

“When you’re a professional trainer, you take your body through so much pain,” he says. “Trigger Point and MCT have shortened my recovery process. I can work out almost daily now without really stressing by body out. It just makes me do a lot more things efficiently.”