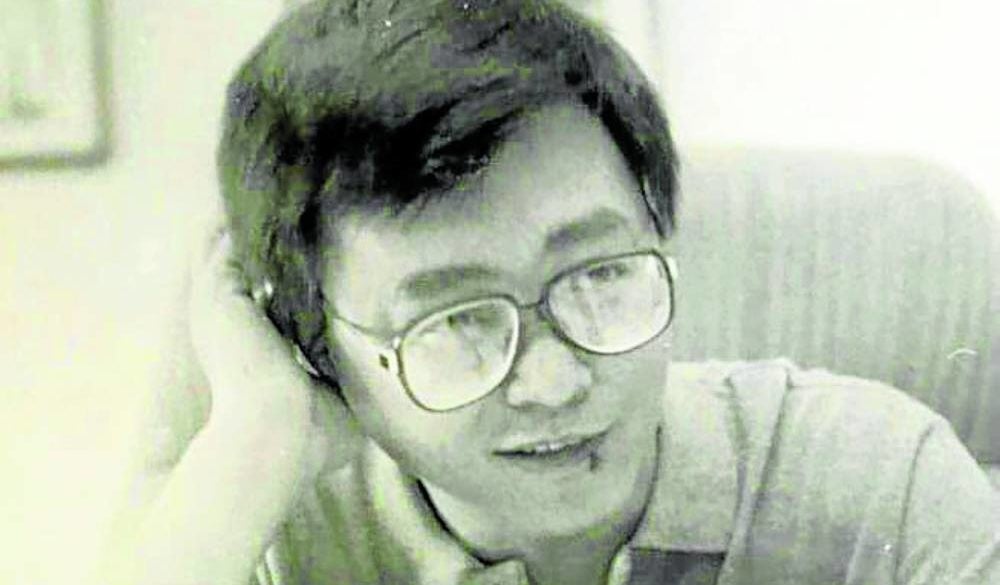 The time is the late 1970s. The Philippines is in the grip of martial law imposed by the dictator Ferdinand Marcos Sr. It is the Filipino diaspora. In Geneva, Switzerland, a disparate group of Filipino exiles gather in the home of Manong and Manang. As their stories start to unravel, we learn all about their fears, aspirations and frustrations.

This is the scenario for “Bayan Bayanan: Letters from Home,” the best-known work by the late, great playwright Bienvenido “Boy” Noriega Jr. It was first presented at the Cultural Center of the Philippines (CCP) in 1975, and won the full-length play Grand Prize Winner in the CCP Playwriting Contest that year.

The exciting news is that “Bayan Bayanan” has morphed into a full-length musical. The director is Anton Juan, another multiawarded artist, who has directed the play in Athens, London, Geneva, Paris, Chicago and Toronto.

This is the first time that Juan is directing the play as a musical. In addition, he heads the librettists-composers team, along with Cleofe Guangco-Casambre (who composed the music for the play “Rizal’s Sweet Stranger”). Russ Narcies Cabico (actor-singer), Andrew Bryan Sapigao (pianist-composer) and Jonathan Cruz (composer-musical arranger). Members of Metro Manila Concert Orchestra provided the musical arrangement.

The play is produced by Erehwon Center for the Arts with support from the French Embassy, which has designated the musical as part of the celebration for the 75th anniversary of Philippines-France diplomatic relations. A French actress, Uno Zigelbuam, has a role in the production, playing the love interest of a Pinoy Francophile.

This year will be the playwright’s 70th birth anniversary and 28th death anniversary; he died of cancer at the tender age of 42, at the height of his literary powers.

Heading the cast is Banaue Miclat-Janssen (Aliw Awards Foundation Hall of Fame for Best Performer) as Manang, in whose house the exiles gather. Timothy Racho is her husband, Manong. Dino (Carlo Mañalac) is a scholar sent to Geneva (like Noriega) who learns the French language quickly, and falls in love with a Frenchwoman (ZigeIbaum). Ana Olivia Santos plays Tessie, a nurse who seeks a better life (like all of them) and hopes to marry a handsome Italian.

Ricky (played by Ken Tamayo), the son of Manong and Manang, longs to return to the land of his childhood, while Pol (Macky Macaroyo) longs for his son Leo (Matteo Teehankee), missing in the Philippines.

Carlo Angelo Falcis and Roxy Aldiosa are the slightly comic, status-seeking couple who believe that life abroad, despite its manifold problems, is better than living in the Philippines. Their sultry niece Connie, a model in disguise in search of love and money, is played by Jacinta Remulla.

Anya Evangelista plays Anna Marie, a Filipino American searching for her roots. Aling Pia (Abigail Sulit), abandoned by seamen, is the household help who learns to confront the vicissitudes of life with humor. Adrian Matthew de Ubago and Karina Macaspac round up the cast as the barkada.

“I have directed this play many times before in Europe, and each time there is always something new,” Juan said. “It grows like a pearl, takes shape in the memory and hearts of those who perform it and those who watch it. Why? Because it is real. It is grounded on real characters we can identify with, in all their beauty and vulnerability, in all their strengths and weaknesses.”

Juan added, “There may be floods, martial law, oppression, interventions and schisms in our history, but we always remember two things: to laugh at ourselves and forgive, be it ourselves, others or nature (sometimes to a fault, those who are greedy and malevolent to us and to our people); and to pray, to hope and have faith, without which there is no salvation.”

He dedicated his direction of the play to all the migrant workers and migrant friends who helped him during his years of study and work abroad.

The characters endure not only the cold, but feeling out of place in a European society and wrestling with their own demons, finding solace among fellow Filipinos.

When the play was staged in Toronto, in 2014, Philippine Ambassador Leslie Gatan declared: “It is a tribute to the triumph of the Filipino spirit over the stark realities of life overseas. The play affirms the permanence of a culture that prompts helping hands toward a kababayan in need. While it is said that we cannot choose our families, Filipinos are blessed with such big hearts that allow them to make not just friends but also virtual families everywhere.” —CONTRIBUTED