You get ‘hangry,’ but here’s why fasting is beneficial | Lifestyle.INQ ❮ ❯ 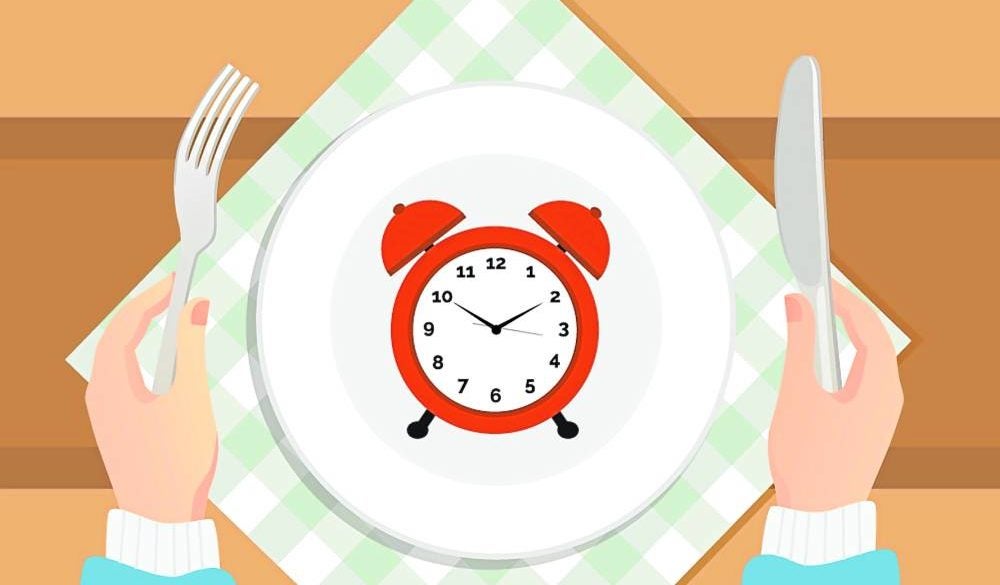 You get ‘hangry,’ but here’s why fasting is beneficial

The “hangry” in the title of this column is not a careless typographical error. Researchers from the Anglia Ruskin University in England have concocted the term as a combination of being hungry and angry, which they implied is a real mental state one could be in.

We’ve been advocating intermittent fasting, the one-meal-a-day (Omad) diet and supervised two- to three-day fasting in suitable individuals, as an effective supplemental treatment for those with various cardiometabolic conditions like obesity, hypercholesterolemia, diabetes, hypertension and waning stamina.

But we’ve always warned that, initially, it can be a challenge, and one may tend to be moody and irritable as the stomach starts to grumble. After some time of conditioning, though, the stomach settles down and becomes pacified with just a few sips of water or clear broth. The “hangriness” also dissipates, and one’s mood in fact improves.

Whatever the cause is of the hangriness, Dr. Varin Swami, lead author of the study, advises one must be able to promptly identify hunger-related emotions and know how to address them. When one starts to notice one’s fuse is getting short and one loses one’s cool at the slightest provocation, their hypoglycemia may be the culprit.

Swami, who is a professor of social psychology at the Anglia Ruskin University, said in a media interview that the hungry state can influence our behavior in our everyday lives. So, he and his colleagues studied the “impact of hunger and eating on human emotions and behaviors.”

They invited 121 participants, 18 years old to 60 years old (average of 30 years), to take part in a daily survey for 21 days. A more extensive final survey was conducted on day 21. At least 74 completed the daily surveys, with 64 able to complete the final survey.

The daily surveys were brief surveys on multiple (average of five times), semirandom occasions throughout the day. These asked participants to rate their emotional state at that specific time as well as their feelings of hunger, irritability and anger. They indicated the time they last ate before the survey.

In the final questionnaire, the study assessed different dietary behaviors, like how they addressed their hangriness. Did they eat when they felt irritated or when they had nothing to do? The questionnaire also used a well-established set of questions to assess aggression in adults.

Based on the responses to the daily and final surveys, hunger was significantly associated with greater level of anger and irritability, together with a lower level of pleasure during the 21-day study. They concluded that the feeling of hunger negatively affects our emotions. And being hangry is a real mental and emotional state that people must recognize.

What could be the physiological explanation for being hangry?

Dr. Timothy Sullivan, chair of Psychiatry and Behavioral Sciences at the Staten Island University Hospital in New York, explained in his interview with Healthline News: “We know in general that when we experience emotions, our minds survey our internal physiological states in order to construct an assessment of our mood.” Sullivan reviewed the data but is not a coauthor in the study.

He added that because of this normal reaction of the mind, states of physiological weakness or vulnerability, such as hunger, can “trick” the mind into associating those physiological sensations with moods. This “construction of associated emotions” is largely a “consequence of that process of introspection,” explained Sullivan.

The hangry finding in this study is nothing really novel. We’re sure everyone has experienced it at various times. But it may be important to take a closer look at the findings, as this can have implications on the times of day when meals should be taken and the frequency of meals or snacks during the day one should have.

Our concern is that it may be misinterpreted that one should eat more frequently and take in more calories to prevent being hangry. That would only aggravate the overconsumption problem that’s causing most of the metabolic problems we have now, like obesity, diabetes, abnormal cholesterol levels, hypertension and even dementia.

This is the main reason we recommend appropriate forms of fasting for everyone. It can do a lot of wonders for our body.

We acknowledge that the hangry state is a potential negative consequence of fasting. But just like most of our mental states, it’s something that can be changed by simply tweaking one’s perspective or mindset. If one looks at the hungry state as an undesirable consequence which one did not really choose to have, the whole body will behave accordingly and one’s emotions will likely be negative, resulting in increased irritability, anger and possibly aggressive behavior.

On the other hand, if one looks at one’s fasting as a form of lofty sacrifice or as a healthy means to cleanse and repair one’s body, then all sensations and emotions are sublimated and one may feel more mentally alert and productive during the fasting state.

We were also a skeptic of fasting before, but when we tried it at the start of the pandemic—as a gesture of empathy for those who were starving or were just making do with one meal a day—we noted palpable benefits to our health after some time, so we continued practicing it and recommending it to our patients.

Many of our patients are not able to sustain it in the long term, precisely because of the hangry state, but for those who persevered, they have learned to tame their hangriness and enjoy the benefits of better health with less pills to take for their hypertension, diabetes and cholesterol levels.

A notable benefit of any form of fasting is enhancement of brain function. This is likely because the body’s metabolism shifts from deriving energy from glucose to fats, which is a more efficient source of energy particularly for the brain.

One should not worry that the hangry feeling means that the cells are already starving and might die, so one must immediately replenish one’s glucose or sugar state. The impulse is to immediately take in a candy or sweet drink when one feels hungry and hangry.

This may be the correct approach for diabetics with low blood sugar levels because of the antidiabetic tablets they are taking, but for most individuals who have no contraindication to fasting, there should be no worry about hypoglycemia because the body can efficiently shift to burning fats for energy.

If one is overweight or obese, one can have enough stores of fats to burn even for prolonged fasting, but we don’t recommend fasting for more than three days at a time unless supervised by a physician.

Can diabetics still fast? We believe that they can also benefit but they need to be closely supervised with doses of their antidiabetic meds adjusted. We had a middle-age patient who was on near maximum doses of three antidiabetic pills, subsequently being controlled with just two pills and at less than half the doses.

Many of the benefits of fasting can be attributed to changes in hormones, expression of our genes and functioning of our cells. Yes, one area that is particularly interesting is the potential benefit of preventing cancer with a regular practice of fasting.

The old thinking was that if one has strong genes to develop cancer, one will likely develop it at some stage of one’s life. Recent data suggests this is not so. We’re not stuck to what kind of genes we have; its final expression may vary, depending on the internal and external environment the genes are exposed to.

So, one may have the gene predisposing him to a certain cancer, but if the hormonal (internal) environment plus the external environment (lifestyle) are favorably modified, the chance of the individual developing cancer is significantly reduced, and the cancer may not express or manifest at all.

Because of the favorable hormonal effects fasting has been shown to produce, the cells in our body also initiate important cellular repair processes such as autophagy. This is a starvation-induced beneficial process wherein the body breaks down old and damaged cells or abnormal cells, which may include cancer or potentially cancerous cells. It’s like a decluttering or recycling mechanism of the body to make good use of the old and damaged cells, and get rid of cells that could be harmful to the body.

Another benefit of fasting is the reduction of inflammation in the body. We may not be aware of it, but because of the so-called oxidative stress we get from the environment (air pollution, smoking, unhealthy lifestyle, stress, etc.), there’s an insidious process of inflammation or swelling taking place at the cellular level, causing the early degeneration of our organs, subsequently leading to disease and premature death.

Data is now fairly robust that fasting can effectively reduce oxidative damage and inflammation in the body, which can favorably impact against aging and development of the common lifestyle diseases, like cancer, heart, lung and brain diseases.

So, despite the potential downside of being hangry, we still recommend regular fasting for most, but it’s best to consult your physicians first if you have health issues like diabetes and heart disease, and are taking medicines for it. You have to be closely supervised, and blood levels of certain parameters may need to be monitored to guide your doctor in the adjustment of your medicines.