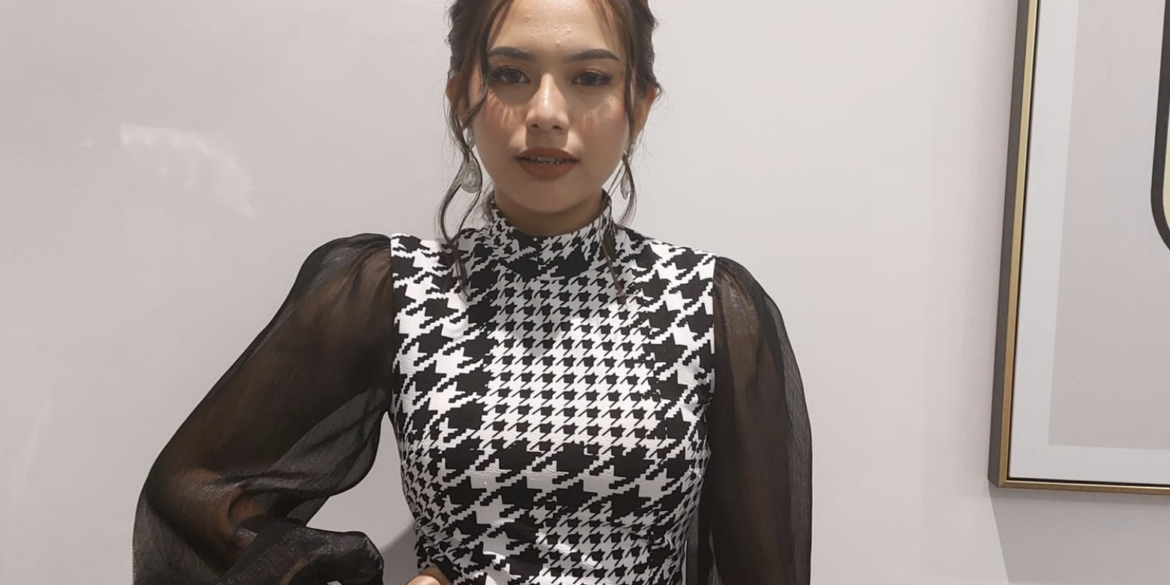 Since she has successfully transformed herself into a TikTok star with 700,000 followers, Thea de Luna took the opportunity to jumpstart a career in showbiz.

De Luna is one of a handful of showbiz hopefuls signed up by Black Entertainment, owned by couple Grace and Louie Cristobal with director Bobet Vidanes as managing director, yesterday, July 13.

Actually, her first TikTok page was banned so she started a new one last November.

(There were many who were reporting [my Tiktok account], I do not know why. So I started from scratch on November. It was too bad because I already had 161,000 followers. I started again with zero followers. Now I have more than 700,000 followers on Tiktok.)

For her content, de Luna dances, does lip-sync, and of course, features her popular Q&A. The highest views came when she danced and lip-synched to the election jingle of now-president Bongbong Marcos.

(Actually, I saw [the jingle] being danced by other people, there were so many who were doing lip-sync as well. I told myself, I could mimic it and dance to it. I did not expect that it will boom. In less than 24 hours, it already had one million views.)

Meanwhile, de Luna’s idols in showbiz are the Gonzaga sisters, Toni and Alex. She had the privilege of seeing the latter when she played in the Marites segment of “Lunch Out Loud.”