How are you as a Mother? | Lifestyle.INQ ❮ ❯ 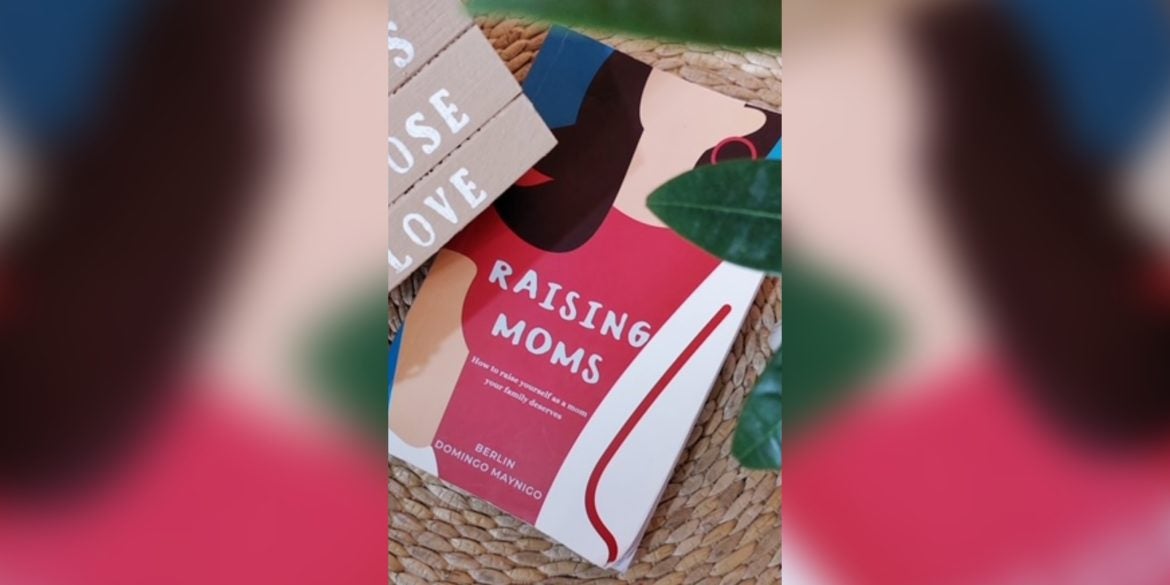 How are you as a Mother?

How are you as a mother?

If you see yourself as a failure as a mother, you are too hard on yourself. Doubt would cripple in if you only see the dirty house, the distant boys, and the many failures you could think of as a mom. And as you reflect on these things, you will realize that the voice inside your head telling you did wrong is something you learned to refer to yourself as such. Perhaps because someone must have once criticized, shamed, or bullied you, you internalized the fault as yours, lowering your self-esteem as a mother. Or it may be one wrongdoing that keeps nagging you until now, thus referring to yourself as a failure.

Being hard on yourself is often too typical that you hardly notice it, and before you could ever realize it, it might have caused your depression already. We all know that if anxiety hits us, it may ruin a relationship and, worst, doubt our motherhood capacity. And you don’t want that to happen. Thus, the book Raising Moms. 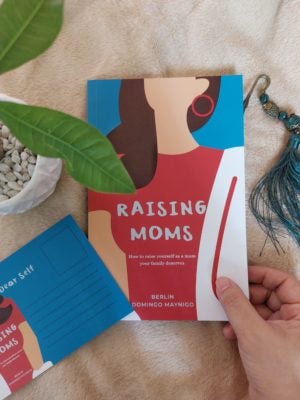 Raising Moms is a collection of true-to-life narratives (mostly the author’s deepest secrets) on how she has grown as a mother and ultimately embraces motherhood’s many blessings and flaws (if there are any). Despite motherhood’s many challenges, she was able to raise herself as the mother her family deserves.

It is the book’s aim, too, to intentionally share her motherhood struggles, and hopefully, you learn a thing or two.

As some chapters are overwhelming to disclose and share, the author opted to be open. After all, who else would help fellow moms learn and embrace this job?

As you go through each chapter, the author encourages you to share your breaking points and break through issues. These are the moments in your life wherein your character was put to the test, and eventually, you have succeeded in forcing your way through. Reflect on each virtue and apply honesty, as being truthful is a gift you deserve. If you follow these notes persistently and truthfully, you will be almost sure to uncover motherhood’s deepest joys and fulfillment.

Raising Moms is not a book solely for moms. It is for every parent or individual – young and old – who goes through life, appreciates its true essence, and slowly learns from it as they embrace the many laughs and cries with a few sets of virtues guiding them. Yes, Raising Moms is for you, for everyone.

The author, Berlin Domingo Maynigo, strived for perfection. Her self-imposed limitation compelled her to constantly and consistently give her 100% to even the most minute details. She later faltered and stopped in midstride.

Along her motherhood journey, her clamor for perfection made her stumble upon particular virtues. That’s when she realized that her sincere love and tender care for her family, though it may never cease, is sometimes compromised because of her desire for perfection.

As she lives and breathes motherhood, now, she thrives on progress. She lets virtues guide her, which will be the same moral standards she hopes her children will embrace.

Berlin is also a content creator with a Bachelor’s Degree in Journalism from the University of Santo Tomas. After a few years of practicing Marketing Communications at a multinational company, she took up post-graduate courses in Communication Management at the Asian Institute of Journalism and Communication.

Parenting may have forced her to drop her graduate studies dream and her 20 years of Public Relations work, but not her love for sharing what motherhood had made her. She now works freelance and crafts comprehensive and humanized content for her blog Momi Berlin. She shares a place called “the small house”  with her husband and their five boys. Connect with her on Facebook, Twitter, and Instagram at @momiberlin.

Get your Raising Moms copy on Shopee (look for Raising Moms) or you may directly message the author at @momiberlin (Facebook and Instagram).

What’s in this new Fujidenzo ref that would make you want to upgrade?