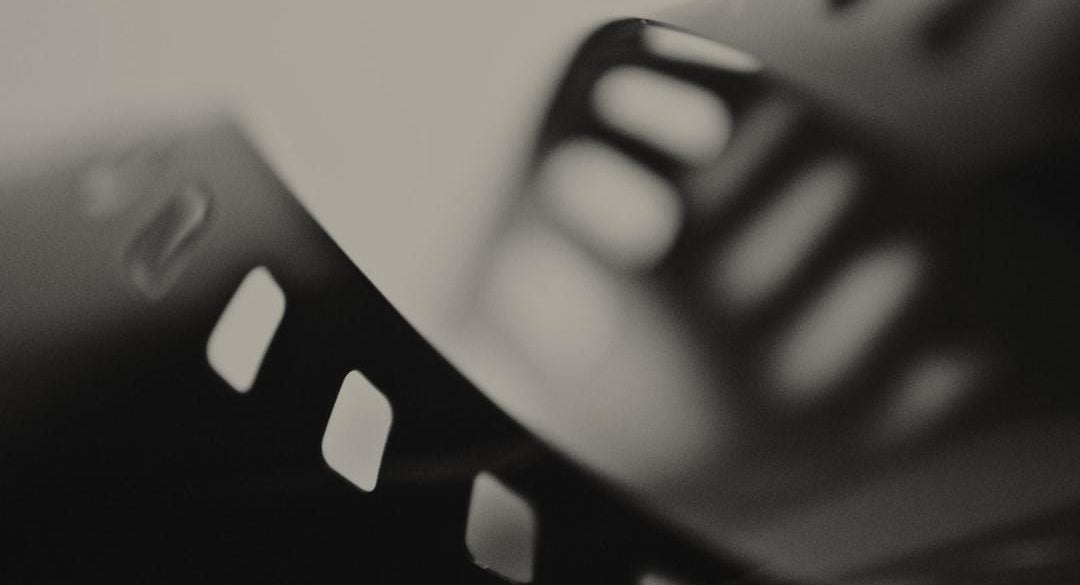 Historical documentaries on the life and works of 20th-century war artists and more are being screened for free this July by Museum of Contemporary Art and Design (MCAD) of De La Salle-College of Saint Benilde.

“Chagall” (2006) by French filmmaker Francois Levy-Kuentz, on July 20, explores the poetic, figurative style of Belarusian-French artist Marc Chagall and how his original oeuvre reflects his attempt to connect the Jewish traditions of his childhood to the artistic modernity of his time.

“The Art of Henry Moore” (2005), by John Wyver, features his most notable works from the 1920s to his final years. This includes sculptures, drawings, graphics and the famous tube shelter sketches made during the Blitz, the intense German bombing campaign against the United Kingdom during World War II. It screens on July 27.

The screenings will be conducted via Zoom every 12 noon.