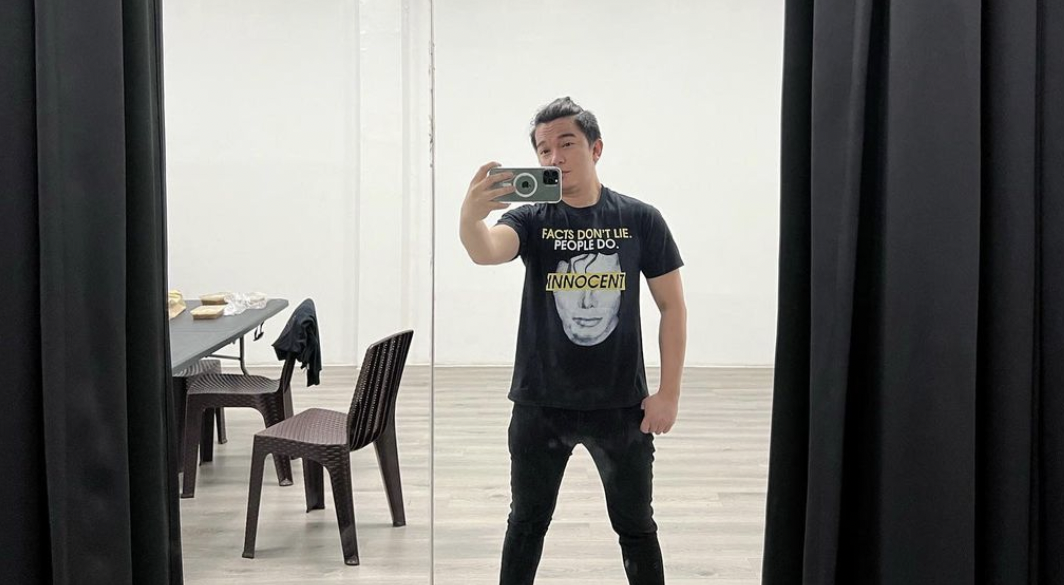 Now it can be told. Prolific songwriter Jonathan Manalo initially did not want to celebrate his 20th anniversary in showbiz.

(When I announced my 20th anniversary, it was celebrated in “ASAP.” The week after, sir Deo (Endrinal) set a meeting and said, “This is the new series to be made.” It happened when I did not plan it. It just came.)

With that, Manalo is forever grateful to the network.

“Hindi matatapos ‘yung feeling of gratitude. Nakakatuwa lang na it all happened during my celebration of 20th anniversary. Sabay-sabay, ang daming nangyayari. Nagkaroon pa ng musical ang Dreamscape where all of my songs are featured in an eight-part series,” he noted.

(The feeling of gratitude will not end. It is heartwarming that it all happened during my 20th anniversary. It all came simultaneously, a lot of things happened. Dreamscape even had a musical where all of my songs are featured in an eight-part series.) JB