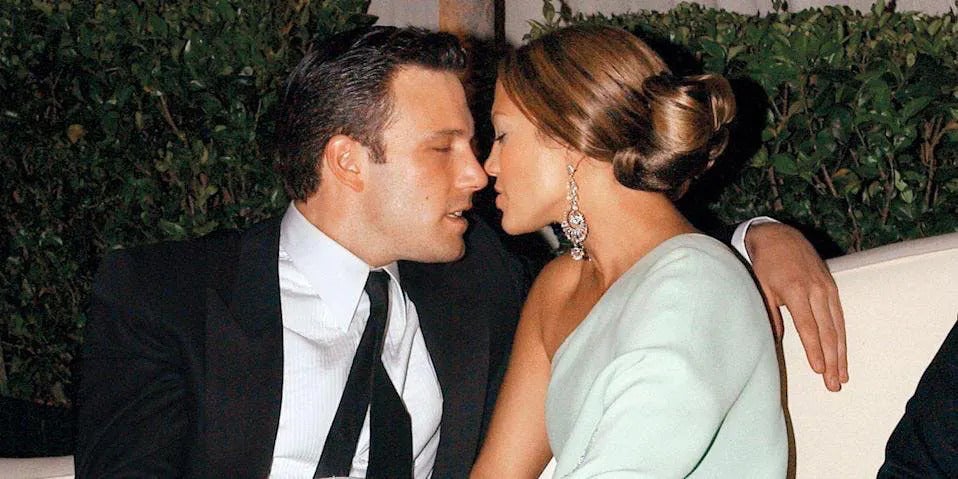 Twenty years since their first engagement, Ben Affleck and Jennifer Lopez are finally a married couple.

In an announcement made via her subscriber-only newsletter, the singer shared intimate photos including exclusive details on their intimate Vegas nuptials.

“Exactly what we wanted. Last night we flew to Vegas, stood in line for a license with four other couples, all making the same journey to the wedding capital of the world. Behind us two men held hands and held each other. In front of us, a young couple who made the three hour drive from Victorville on their daughter’s second birthday—all of us wanting the same thing— for the world to recognize us as partners and to declare our love to the world through the ancient and nearly universal symbol of marriage,” Lopez shared.

Having met for the first time on the set 2002 rom-com Gigli, the two became subject to much public scrutiny when they began dating during the second quarter of the same year. It wasn’t long until Affleck and Lopez became engaged, earning them the moniker “Bennifer”. However, the couple’s engagement was called off in 2004 with Lopez releasing a statement via her rep confirming the split.

Following the end of their engagement, “Bennifer” went their separate ways. In 2004, after less than six months of dating, Lopez married Latino singer Marc Anthony and had twins Emme and Maximillian in 2008. Meanwhile, Affleck tied the knot with actress Jennifer Garner and had children Violet, Seraphina & Samuel.

In 2011, Lopez divorced Anthony citing irreconcilable differences, and Garner divorced Affleck in 2018 due to his issues with Alcohol and Drugs.

Fast forward to 17 years later, Affleck and Lopez were spotted spending a weekend together in Montana and later at Nobu on June 2021. It wasn’t long after that they were seen making red carpet appearances with each other, further cementing to the public that “Bennifer” is back. 10 months after being spotted together for the first time in years, the two became engaged once again.

Needless to say, the Bennifer romance is the stuff fairytales are made of.

Congratualtions to the newlyweds!