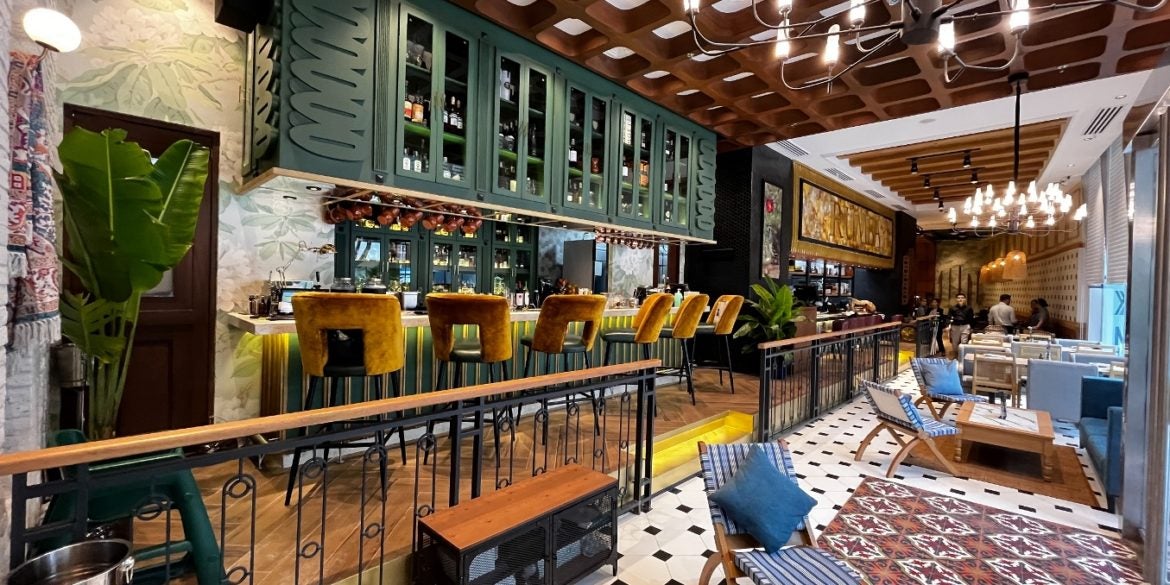 MANILA, Philippines – Get ready to make your taste buds dance at Rumba, The Bistro Group’s new restaurant at The Shops at Ayala Triangle Gardens, Makati.

Taking inspiration from the term Rumba, which was introduced in Spain in the early 20th century as rumba flamenco, the restaurant’s dishes flirt, tease and sway on the palate. 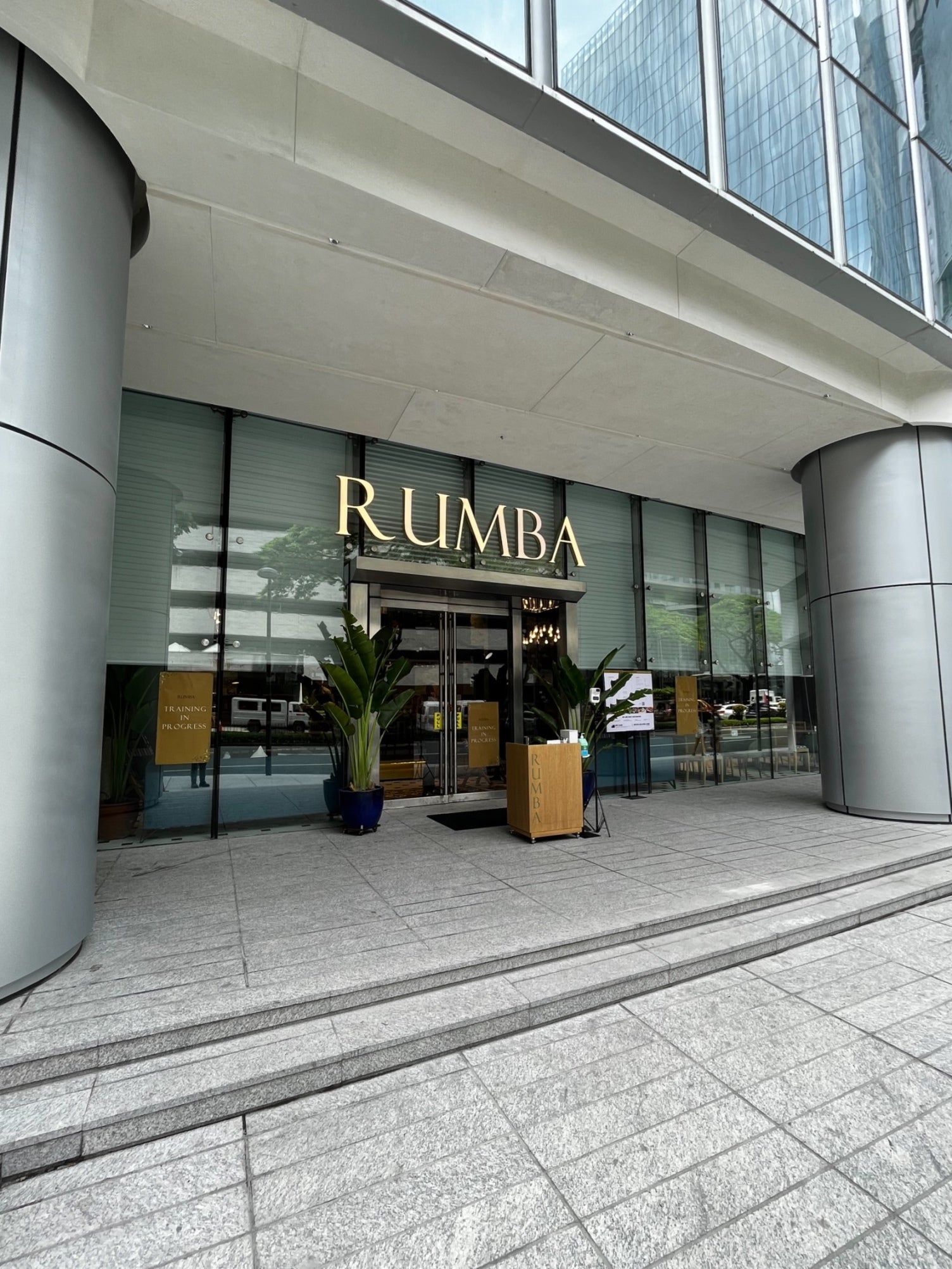 The flavors were inspired by countries that surround the Mediterranean Sea. Guests can then expect a wide menu comprised of Spanish, Italian, Greek, and a bit of French influences.

“The biggest influence is Spain since I am Spanish,” says Chef Alfredo Rodriguez, a native of Madrid. 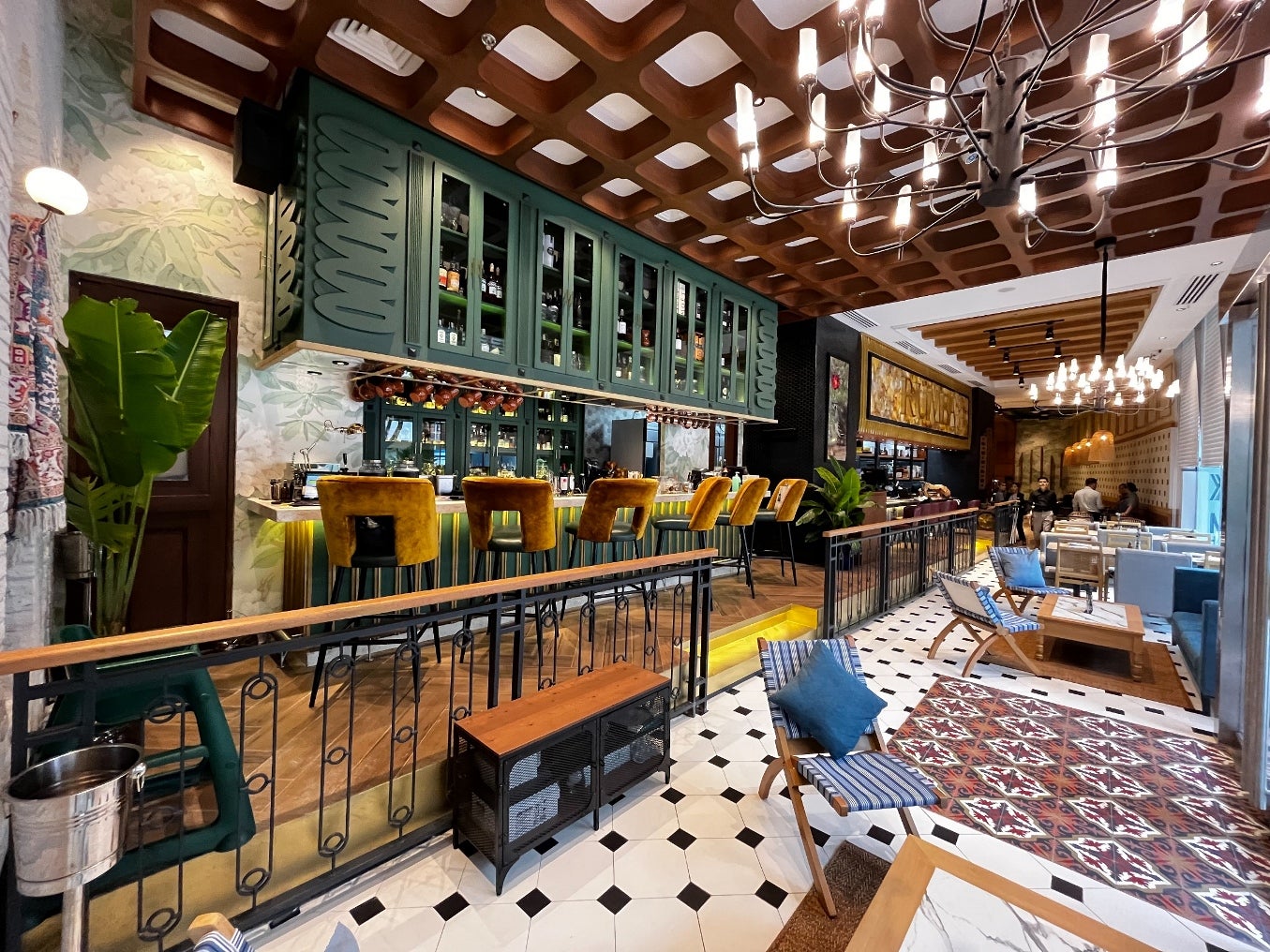 Rumba focuses on a cooking method using a charcoal oven which infuses smoky flavors into the chef’s specialty dishes. For example, the paella is cooked to perfection using a cast-iron casserole which is placed inside the Mibrasa charcoal oven using 100% charcoal imported from Spain. “We don’t call our charcoal rice, paella, because we don’t use a paellera,” Chef Alfredo explains. “90% of our dishes are cooked in the said oven including French-style free-range chicken, local squid (lumot), lamb chops, duck confit, octopus, shrimp, cheeses, and the mouth-watering cochinillo or suckling pig.

An open charcoal grill, meanwhile, sizzles with other fare such as salmon, tomahawk steak, and tenderloin. There is also a pasta section with choices such as vongole, carbonara, and lobster pasta, along with risottos in choices of seafood or foie.

Chef Alfredo brings his culinary expertise to other Mediterranean favorites such as hummus and lamb and chicken gyros. He also gives a nod to his Spanish heritage with out-of-the-ordinary takes on traditional food, with croquettas, scallop ceviche, tuna and scallop empanadilla, Spanish cod omelette, and gambas that are not the typical style.

The open kitchen provides an inviting feel and connection of sorts between the guests and the chefs.

Ambiance that matches the rhythm of the dishes

The restaurant was designed to match the rhythm of the dishes, with a rich patchwork of textures ranging from white floral blooms adorning the walls, to a riveted wood ceiling, and wicker furniture accents in colors that carry the characteristics of the Mediterranean landscape. The ambience is at once laid-back and luxurious and is perfect for a memorable meal out on the town.

The Philippines is his second home

It was providential that he found his way back to the Philippines in 2018 and has never looked back. “I chose to live in Asia because I wanted to learn more. It was already quite boring in Spain,” he says good-naturedly. The 40-year-old chef loves that Spain and the Philippines have a lot of similarities in culture, cuisine, language and more.

Be swayed by the flavors of Rumba, let them flirt, tease and dance on your palate. Follow them on facebook.com/rumbaphilippines & on instagram.com/rumba_ph. For inquiries, call +639158564264.

Bullish In 2022: The Bistro Group embarks on major expansions