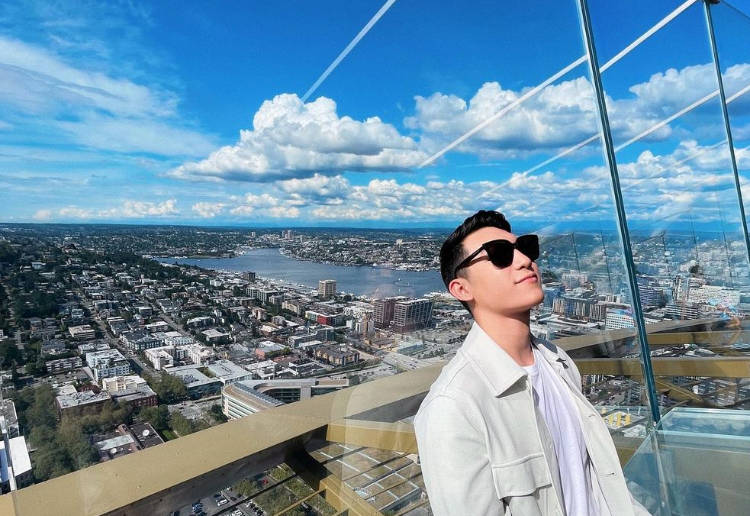 Singer Darren Espanto finds it still hard to believe that he has been cast in “Lyric and Beat” as Jazz, an aspiring choir singer.

“I never really imagined myself going into acting. My dream is really to become a singer. This is so surreal to me [that I even have a] series and it’s finally coming out,” he said during the face-to-face press conference for the series, last Tuesday, July 19.

Espante admitted that ever since he joined “The Voice Kids,” his dream has been to become a singer and performer. But he never imagined that he would be able to juggle showbiz and studies at the same time. Nonetheless, he was able to graduate from high school, something he acknowledges that not everyone can do. To finish his studies is really one of his dreams, he said.

Meanwhile, as he was doing the series, Espanto realized that all major cast members were graduates of reality-based shows like him. He therefore concluded that he and his fellow reality TV graduates really have dreams in life, and he is happy to know this.