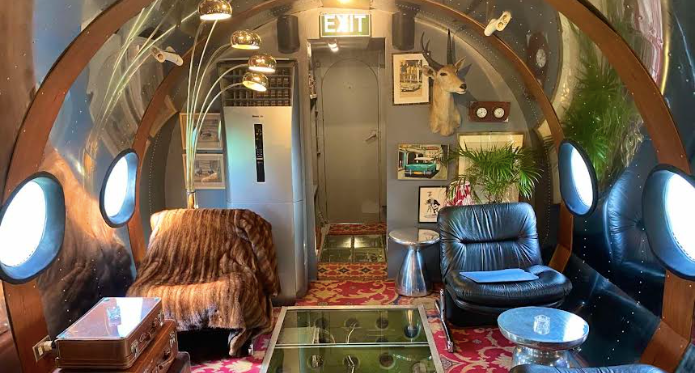 Parañaque’s heritage Palacio de Memoria and Poblacion’s gem Run Rabbit Run come together to give you an experience like no other.

Inspired by the swinging 1960s and radical 1970s, MOSPHIL by RRR revives the nostalgia when dressing up to fly was the vogue and cocktail experience was ethereal.

An original late 1950s to early 1960s Antonov An-24B, later used by MosPhil Aero — a short-lived airline based in Makati from 2005 to 2006, operated both domestic passenger and cargo services, with a planned Zamboanga–Sandakan–Kota Kinabalu route.

Now operating as “Mosphil by RRR,” this “plane by day, bar by night” is an ideal spot to unwind and relive the period of a funky town Manila, curated with vintage mid-century modern furniture and curios. 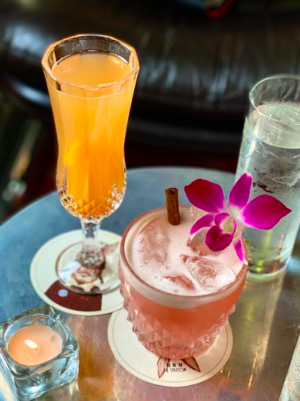 A quintessentially exotic take on classic and modern cocktails, the trademark Run Rabbit Run taste is a carefully blended mix of freshness, spice, heat and exotic herbs. Add in their obsessive need to perfectly balance out all of these elements, and you’ve got yourself a Run Rabbit Run cocktail.

What time is it? It’s #WineOCluck with Three Hens Wine