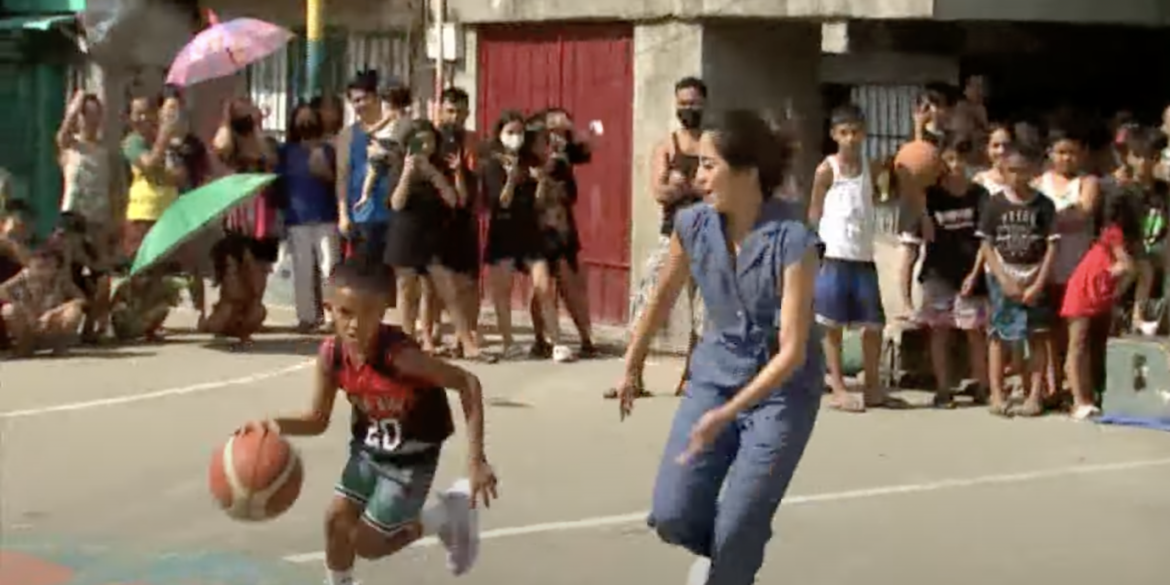 “Boy gone viral, Third Aggabao, 10 year-old from Muntinlupa City, takes after @stephencurry30 in more ways than one,” she noted. “His Coach Jell shares that he was just coming off the bench and was a last-minute addition to the lineup of Team Brgy. Bagong Silang. Since Third couldn’t make his shots against taller, older opponents, his foe started to tease him through court antics.”

“As THIRD found his groove on the court and eventually made shots, he got back at his opponent by doing the ‘NIGHT NIGHT’ Curry imitation,” she added.

The video Aggabao doing the “night night” has since went viral and noticed by Steph Curry himself.

Aggabao also got featured in Ho’s Youtube channel, also on July 21, where he is shown practicing basketball in the neighborhood, playing against Ho and receiving a UA CURRY FLOW 9s, a pair of rubberless basketball shoes. JB