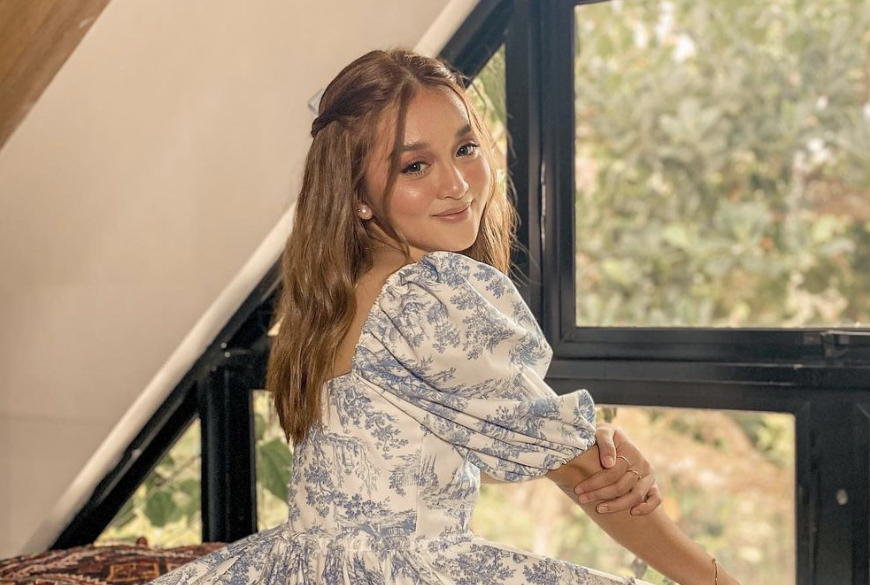 Young singer Angelica Ken could only feel grateful for the trust given to her by network executives who tapped her full potential by casting her in the musical “Lyric and Beat.”

(Of course, I am overwhelmed by the trust of the management, of Dreamscape at me. I always say in my interviews that I am so new in the industry but their faith on me is really great.)

With that, Ken promises to be better, to deserve the big break she is getting.

(In return, I will double my efforts from what they expect of me. I hope they see that the opportunity they gave me is not wasted.)

Ken is one of the most streamed singers in Spotify as her first ever single “Ako Na Lang Muna” has already reached 30 million streams.

Ken is also elated that the song got a cover version on “Idol Philippines” recently. She learned about it when her fans mentioned it to her, tagged the contestant’s performance and uploaded it on social media.

(It is heartwarming because until now it is still being given life, after a year and three months, the song “Ako Na Lang Muna.” They are giving it importance. I am very thankful that they used it.)