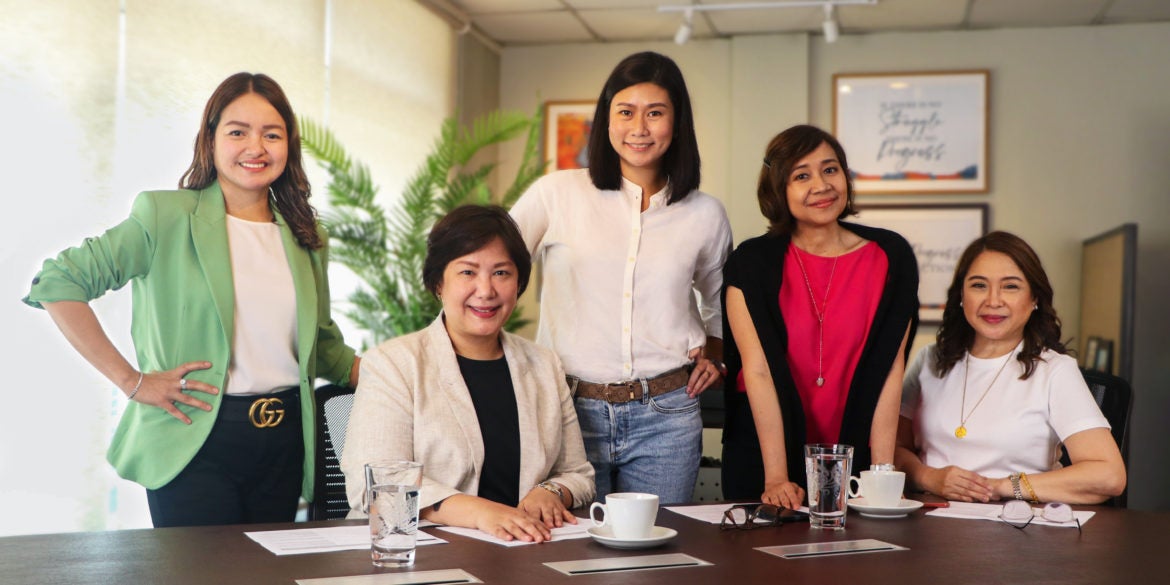 Women-tality: How The Bistro Group empowers women in the workplace

MANILA, Philippines – There have been remarkable improvements towards giving women greater responsibility in an otherwise male-dominated industries. This prefigures well for talented, driven females who are looking to succeed because of their passion, dedication, and skill sets.

Companies like The Bistro Group believe in how equality and inclusivity are keys to achieving a more diverse and healthier workplace. In its ecosystem, women, from servers to those in the top echelon, are empowered within their scope of responsibilities, enabling them to make sound decisions for the good of the company. 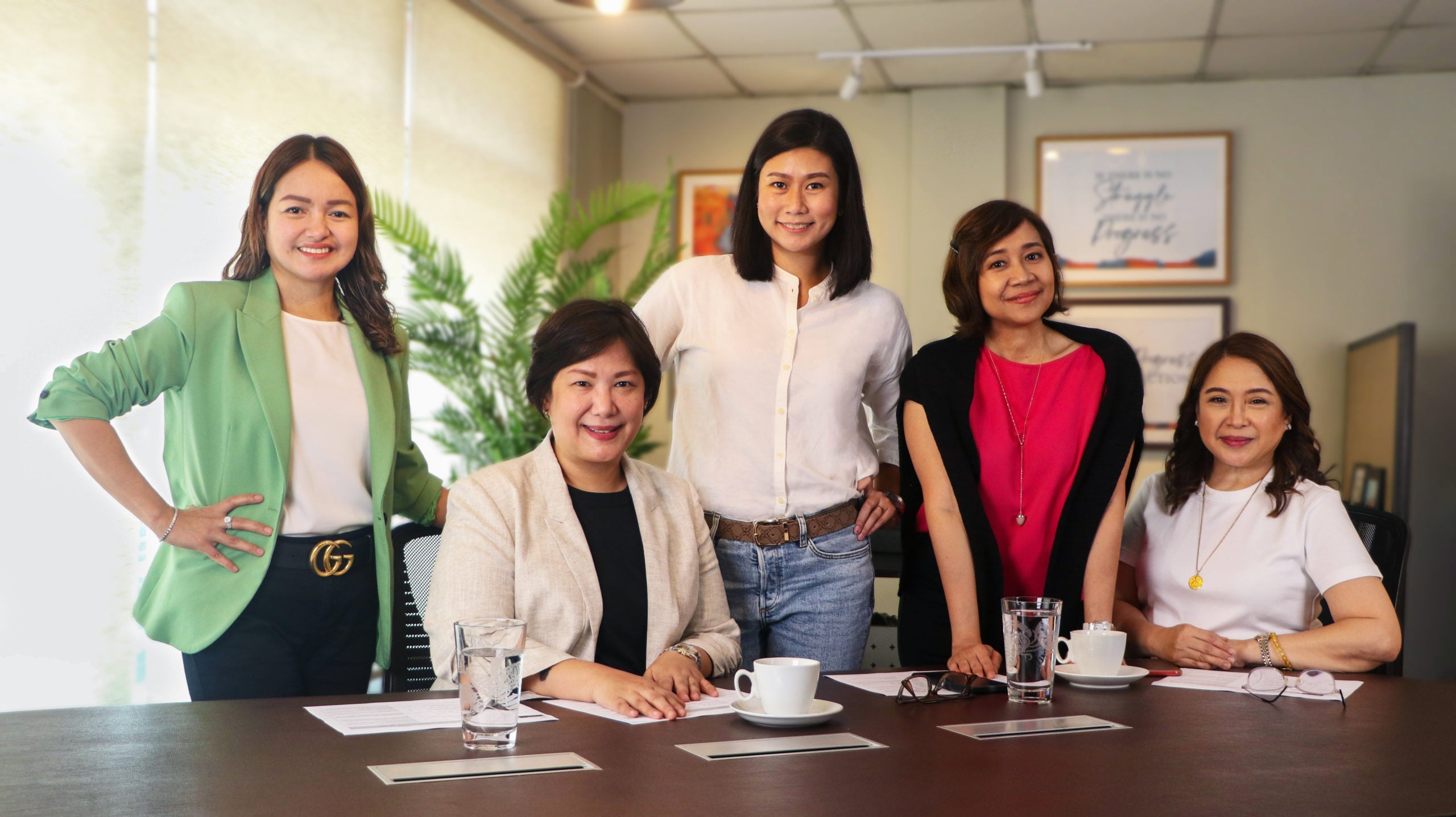 For them, climbing the corporate ladder came with its own set of challenges. They worked their way to the top, rose from the ranks, persevered and was rightfully rewarded for their skills, determination and hard work.

For example, Tiongson was first hired as a practicumer in 1998, then became a server, Management Trainee, Restaurant Manager, General Manager, and Director for Operations. After 24 years, she was r promoted as Chief Operating Officer, handling seven restaurant concepts.

When asked why they chose to stay in Bistro after all these years, these ladies attributed their loyalty to the unique corporate culture, adding that the company encourages empowerment regardless of gender and rewards good performance. They have harnessed their strengths as women since the company recognizes each employees’ abilities and contributions. Another factor that ‘sealed’ the deal for them is that company values are aligned with theirs which basically is about service, giving your best everyday which is ingrained in Bistro’s people-focused philosophy.
At The Bistro Group, teamwork is strong, with a feeling of belongingness because everyone does not back down on work, even the bosses, they say. This is apparent in the way the company cultivates a supportive working environment that lets people shine, no matter their position. It is a dynamic and innovative organization that makes work very exciting. Small wonder why these women believe that they belong in The Bistro Group

Encouraging and valuing women, promoting them to leadership roles alongside their male counterparts, is like showcasing different styles of leadership in the organization. Women don’t have to adopt masculine behaviors to be successful, as they have the same empathy, confidence, plus their intuition that could drive the company to its ultimate growth.

Patricia Javier: ‘If women unite, there is strength’

Movies about imperfect women trying get a fresh start