For singer Ronnie Liang, becoming an army reservist is worth it | Inquirer Lifestyle ❮ ❯ 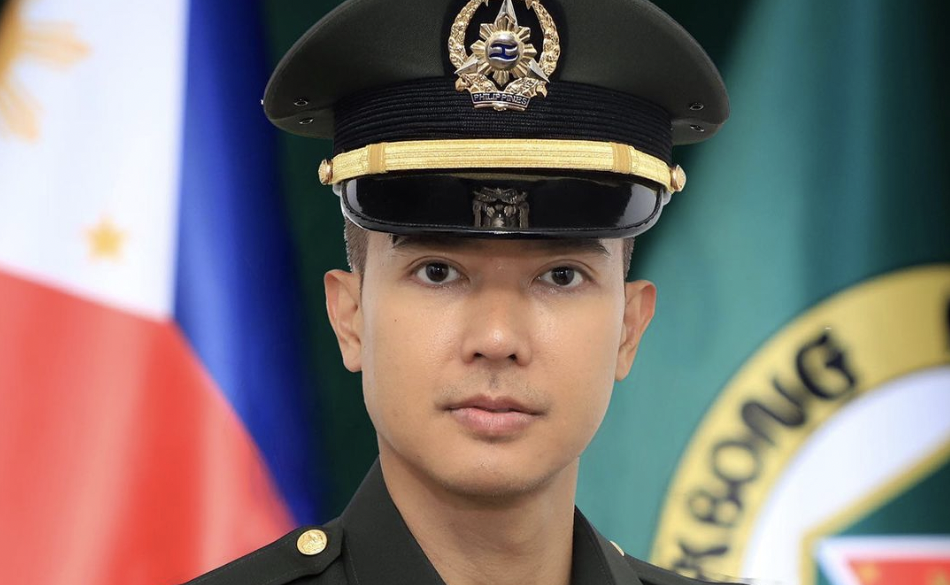 For singer Ronnie Liang, becoming an army reservist is worth it

For singer-turned-army reservist Ronnie Liang, joining the Philippine Army is one of the best decisions he’s made so far.

“After three years of joining the Philippine Army and experiencing the life, training, and discipline of soldiers, I was more cultivated and imbued with a sense of social purpose. I became more aware of our society’s issues because something there will make you more patriotic and compassionate to others,” he said via his Instagram page last Wednesday, Aug. 10, where he also showed a photo of himself wearing a military uniform.

His journey and his experience while in a military camp was not a walk in the park.

“It was not easy because it is more of serving others rather than yourself and your self-interest, and it requires critical self-introspection,” he said. “Being a Reservist is one of the best decisions I have made because I discovered my true passion, which is to serve our country.”

Whether with or without the awards given to him — like the Meritorious Achievement Medal, Military Merit Medal (twice), Military Commendation Medal, Disaster Achievement Relief and Rehabilitation Operation Ribbon, and the Presidential Unit Citation Badge — the singer said he still considers joining the Army Reservist a “worthwhile undertaking.”

A performance in Marawi has ignited Liang’s yearning to help his countrymen by being an army reservist. He went through the standard training for 45 days and CMO training for three months.

SB19 joins BTS, The Beatles in ‘favorite boy bands of all time’ list