MANILA, Philippines – Herlene Nicole Budol of Angono, Rizal won seven special awards, and fulfilled her dreams of joining one of the most prestigious pageants in the country, the Binibining Pilipinas. 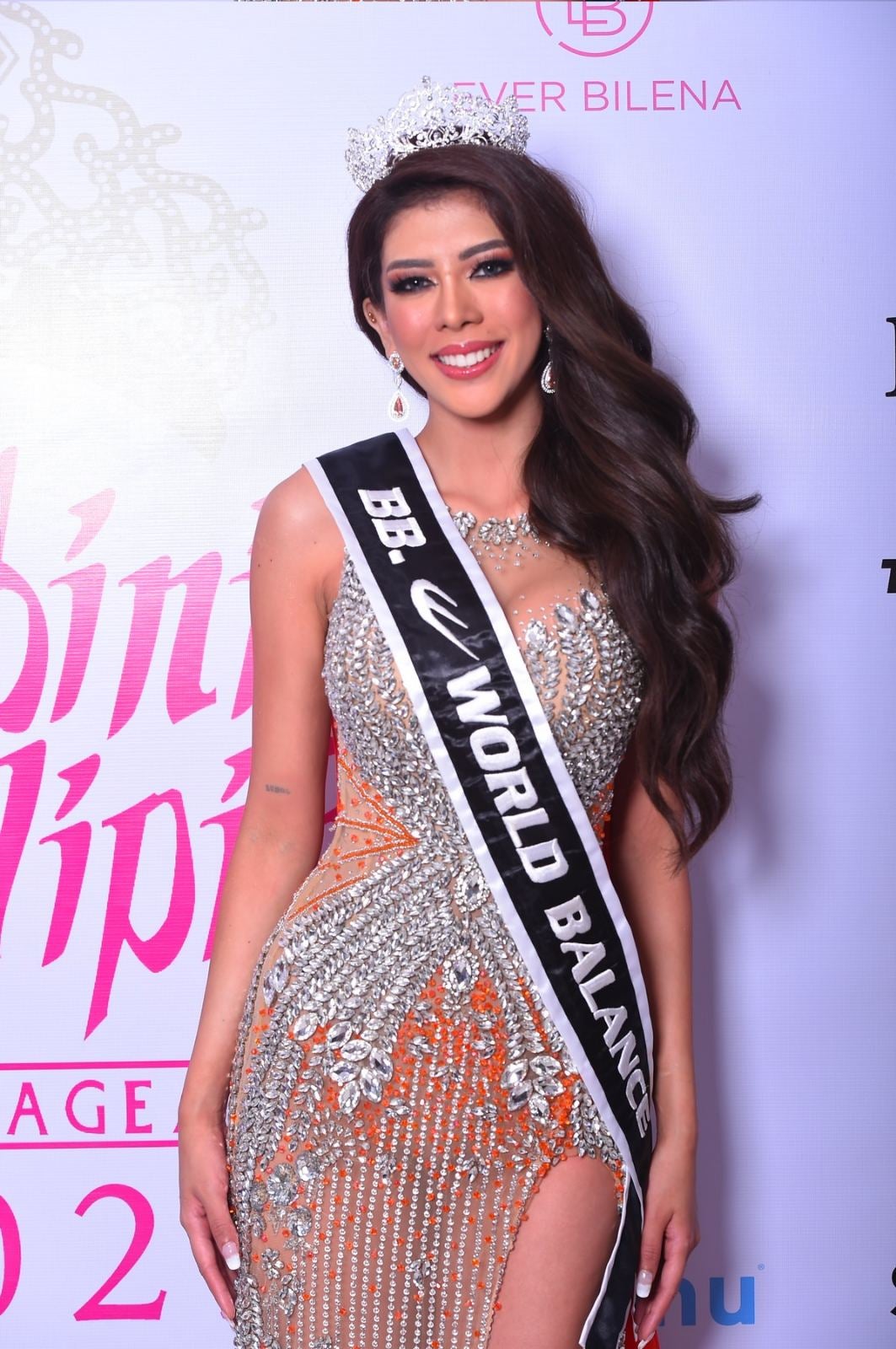 The comedienne/host popularly known as Hipon Girl, was the crowd favorite during the spectacle, ended her Binibining Pilipinas journey as the 1st runner-up in the pageant.

Herlene was the one with the most “budol” at the special awards category, bagging the titles which includes Binibining World Balance. 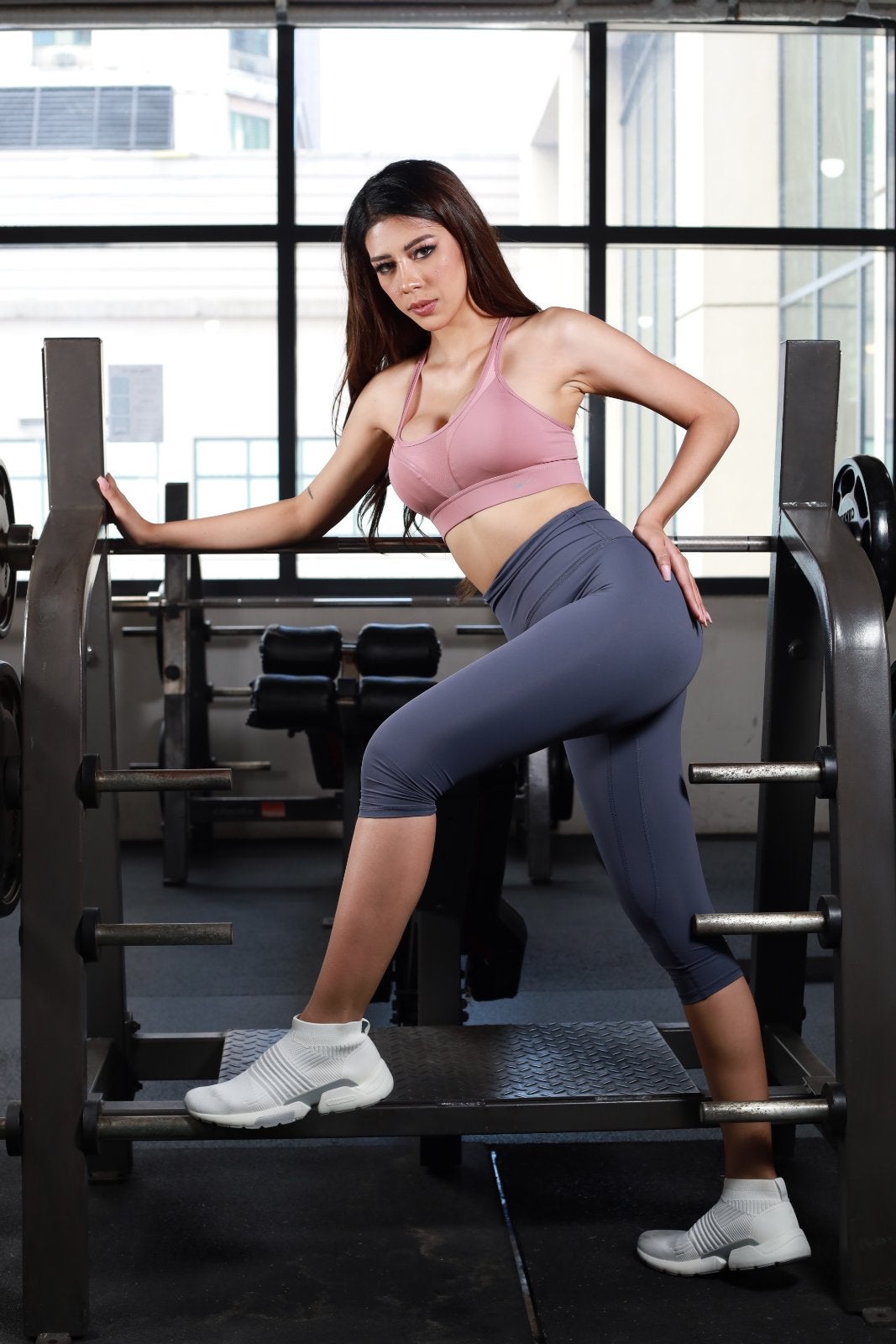 At the top 12 question and answer portion, she was asked, “What has been your biggest transformation since you joined and how could this make you deserving of a crown tonight?”

Since 2019, World Balance has been the official sportswear of the Binibining Pilipinas, which promotes women empowerment and active lifestyle for the modern Filipina. Herlene ‘Hipon” Budol is the current beauty queen, chosen to promote its athleisure line of shoes and yoga wear AURAFLEX.